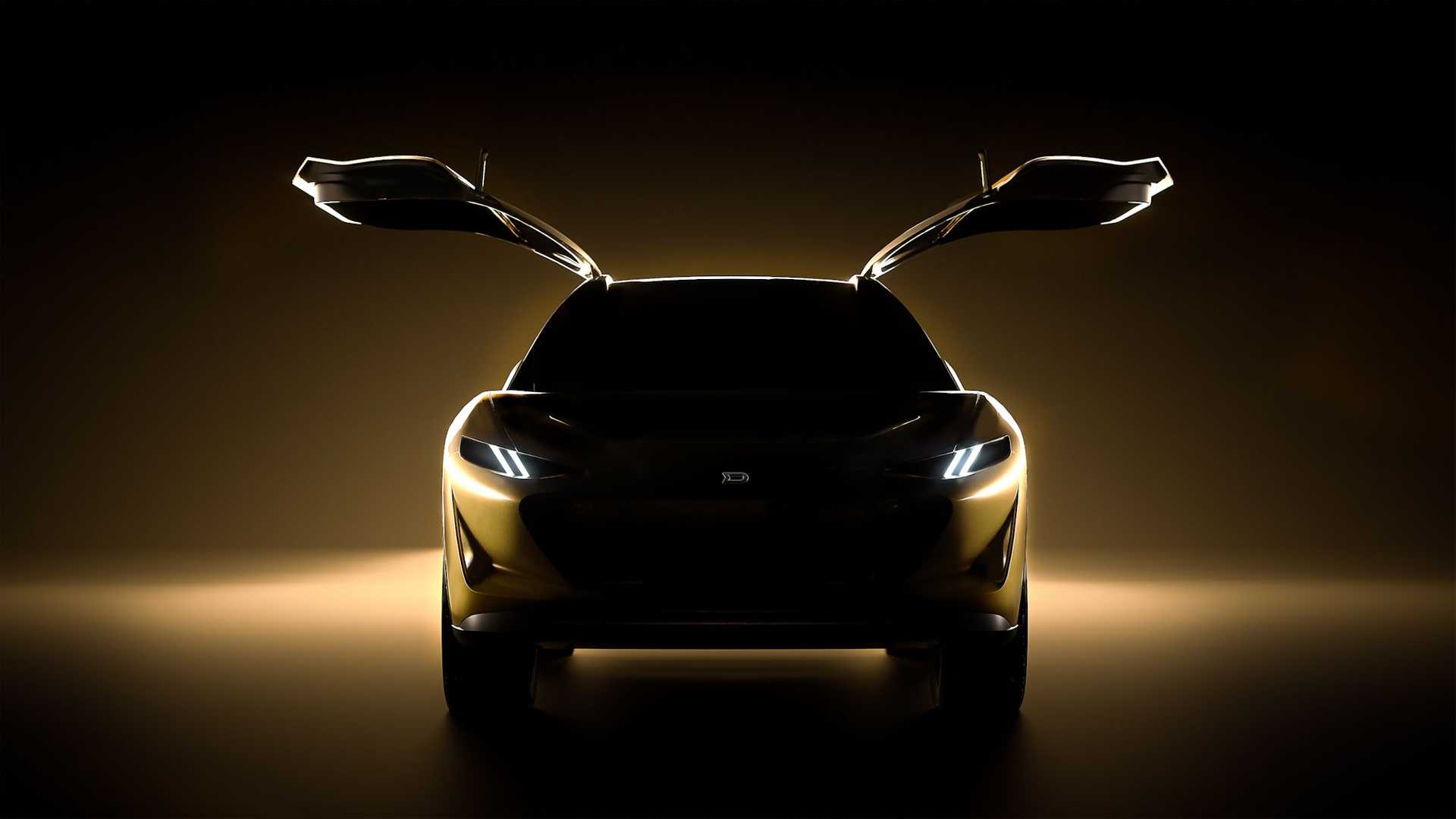 Along with posting a coupe pf teasers, the company revealed some details. Apparently, the car runs on an architecture called Drako DriveOS and can sprint from zero to 97 km/h (60 mph) in 1.9 seconds, making it a potential Tesla Model S Plaid killer. The top speed lies at 322 km/h (200 mph), and a quarter-mile run takes nine seconds.

The teaser prompts the assumption that the Dragon shares many design traits with the company’s other supercar, the Drako GTE (watch the video and compare if you wish). Most of the body is in the shadow, but you can still discern the characteristic front bumper, hood cover and lights. Of course, gullwing doors are still the main highlight.