Volkswagen has its sights set on surpassing Tesla 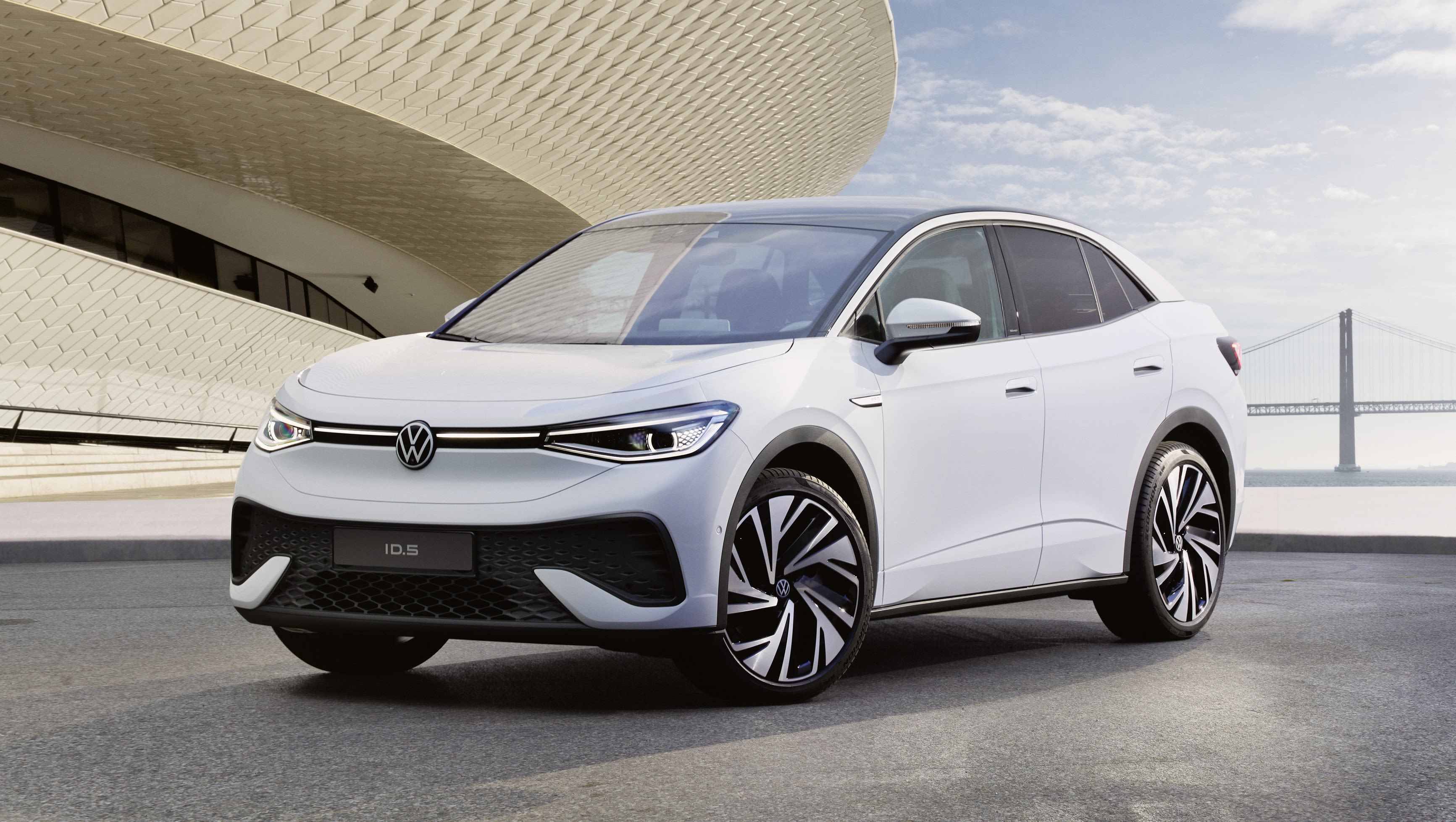 Volkswagen CEO Herbert Diess revealed that he believed his company could surpass Tesla in production and sale volumes in mere three years, aided by the resources VW had accumulated and the ground Tesla had lost due to various issues.

Speaking at the Volkswagen’s Wolfsburg factory, Diess emphasized that it was only now that such an opportunity became available for the company. The U.S.-based EV manufacturer has to spread its funds thin across two giant enterprises in Austin, TX and Grünheide, Germany while simultaneously trying to upgrade the production capacities in Shanghai, China. Elon Musk himself admitted this sorry state of events by calling his industrial complexes “money furnaces”.

VW also hands its hands full with the planned expansion of production in Germany, China and the United States, but the corporation believes it has enough resources to do so thanks to recent changes in strategic planning. As the world was suffering from global microchip shortage, the automaker focused all efforts on producing premium and high-margin vehicles, reaping record profits even as the sale volumes continued to shrink.

Another powerful advantage of VW is its ample supply of traction batteries. VW Group CFO Arno Antlitz said earlier that imposing a Europe-wide ban on ICE cars would result in a critical shortage of lithium, nickel and cobalt for battery production as soon as 2035.