Check out a barn-found Porsche 550 Spyder 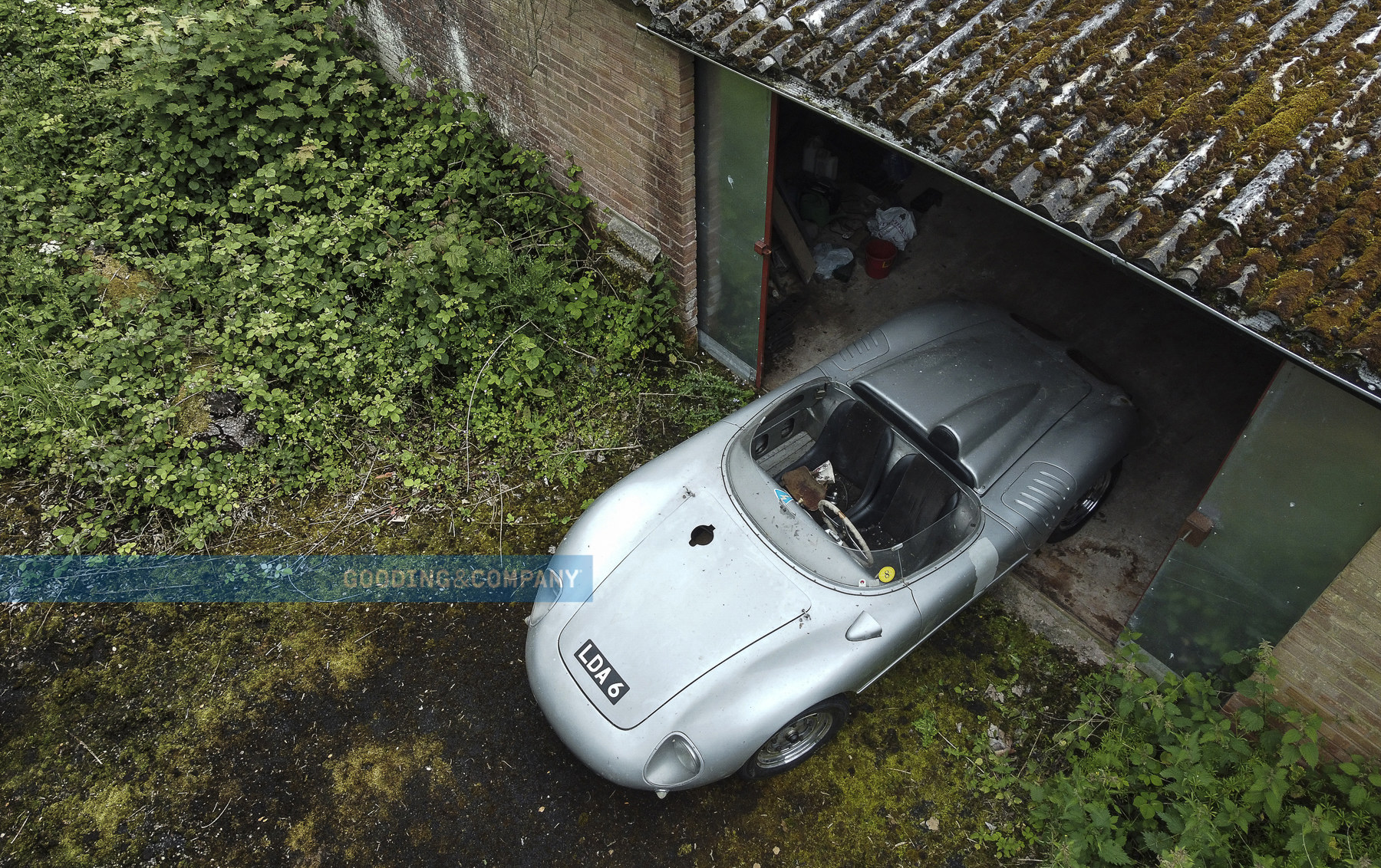 A 66-year-old Porsche 550 Spyder will go under the hammer in September expected to fetch between 1.5 and 2.1 million USD. The car used to be owned by famous racing drivers before being abandoned in a barn in Switzerland for three and a half decades.

Specifically, the record states that Rita Rampinelli, Heinz Schiller and Formula one pilot Jo Siffert have all driven it at one time or another. All three took this Porsche to races, so it was later upgraded to the lightweight RS60 body type and a new engine.

However, in the end the 550 Spyder was abandoned in a barn. Judging by the photos, it still has the complete set of parts, but its technical condition is impossible to assess. The listing lacks description at this moment, so until someone edits it, the only thing we know for sure is that the odometer shows 53,656 kilometers (33,340 miles) of range.

Jaguar made only 90 such cars in 1953–1956, equipping each one with a 1.5-liter air-cooled engine rated at 110 PS (108 hp / 81 kW). Later examples had their four-speed manual transmission replaced with a more modern five-speed design. All were rear-wheel-drive.

The Porsche 550 Spyder (watch the video for another example) won a number of races back in its time, but its shining motorsports career was marred by the untimely demise of Hollywood actor and racing driver James Dean in 1955.