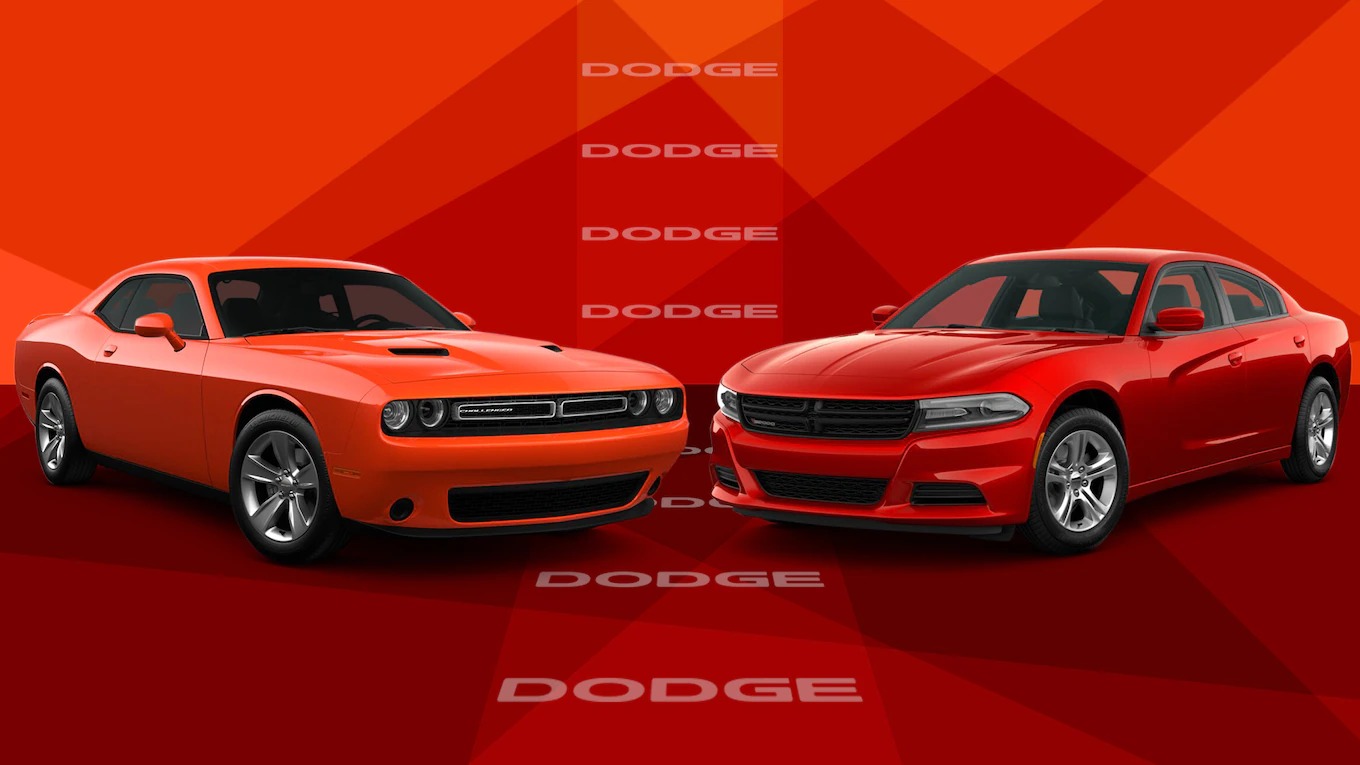 The next iteration of the Dodge Charger and Challenger will not only ditch the iconic Hemi V8 for good – it will no longer use any kind of combustion engine whatsoever, Motor1 reports citing a letter from the manufacturer.

Earlier rumors claimed that the Hemi V8 would remain in production for the next generation of muscle cars. This is officially false now: Dodge seems resolute to discontinue all old architectures and powertrains in favor of an all-electric future.

In other words, the LX platform developed 17 years ago and later modified for six- and eight-cylinder engines will no longer be used at all. The same fate probably awaits the company’s eight-speed automatic transmission.