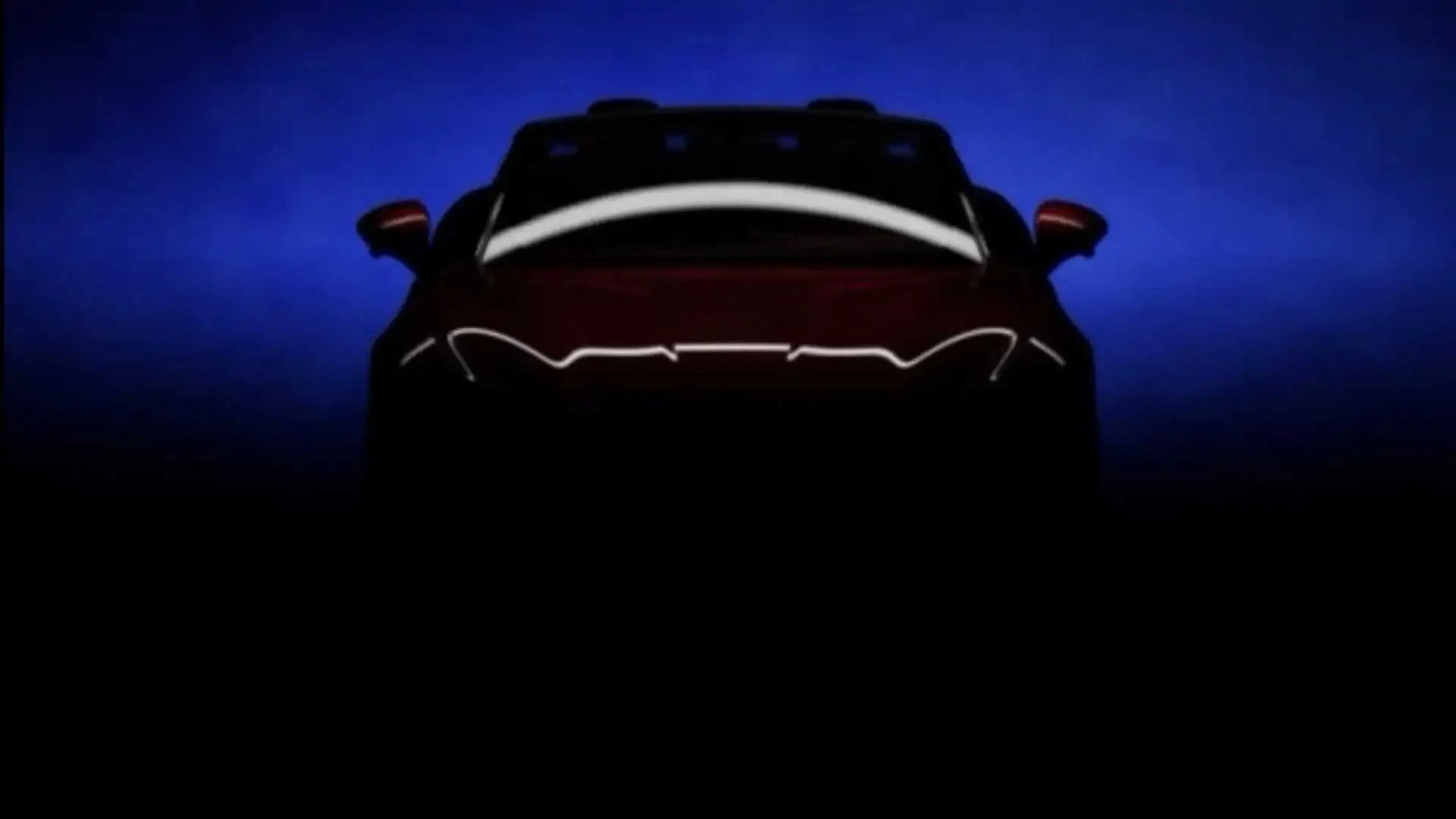 MG has shared a short clip called ‘Return of the Legend’, which shows what appears to be the production version of the Cyberster Concept set to go on sale in 2023.

Unlike the original design study pictured in our gallery here, the roadster in the video sports a more conventional headlight design composed of multiple units. It also has arrow-shaped taillights playing with the theme of the British flag.

The video also briefly focuses on a power-assisted cloth top, the wheels, bumper intakes, and a spoiler on the trunk lid.

The company is in no hurry to reveal any specifications, but the teaser flashes a cheetah for a split second, an obvious hint at rapid acceleration. The Cyberster Concept could sprint from zero to 100 km/h (62 mph) in under three seconds, so this could be the case.