BMW reveals what its Neue Klasse lineup is all about 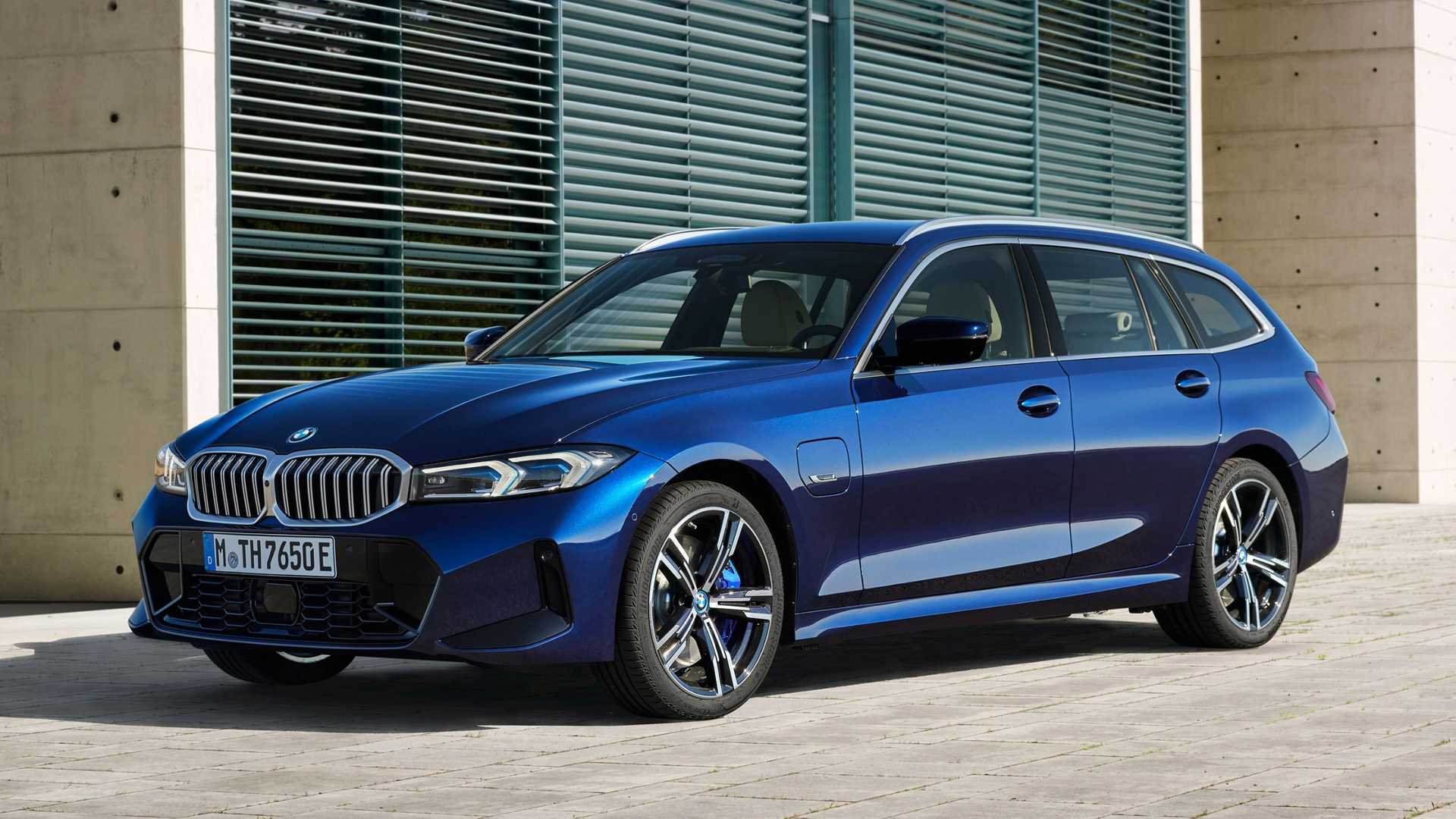 BMW CEO Oliver Zipse has shared the company’s car production plans in connection with the Neue Klasse lineup announced a year ago and touted as the company’s next major milestone.

It is not official that the first two production cars bearing the Neue Klasse badge will be a sporty-looking SUV and a sedan comparable in size to the current 3-Series (depicted here). The production is slated to begin at the iFactory manufacturing complex in Hungary in 2025. Starting in 2026, BMW hopes to be able to assemble these cars at its main plant in Munich, Germany, too.

According to the long-term development plan, Neue Klasse vehicles will account for over 50% of all BMW sales worldwide.