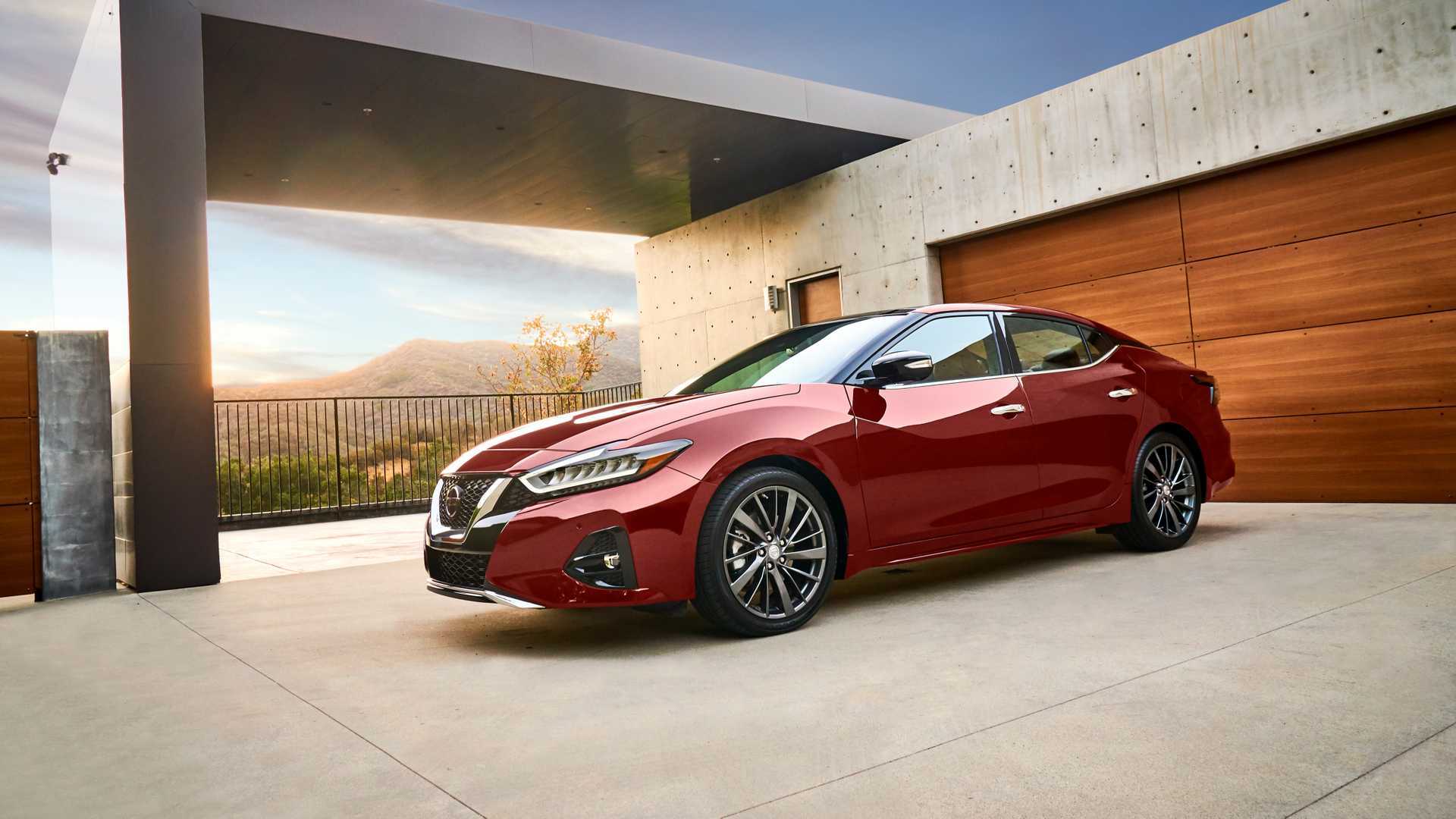 According to Carscoops citing the U.S. branch of the company, Nissan believes the Maxima sedan is not selling well enough to justify the production costs. If it does come back later, it will be as an electric car.

The company has already informed dealerships and suppliers about the impending discontinuation, which is scheduled for mid-2023.

Nissan expected up to 40 percent of its sales to fall on electrified and all-electric cars by the beginning of the next decade. Multiple new EV models are already in the works for the U.S. market, and will soon go into production at the Mississippi factory.

While not official yet, it is possible that one of these EVs slated for release within the new few years is an all-electric continuation of the Maxima model. Certain hints made by the automaker before prompt the suggestion that the new electric car would be loosely based on the 2019 Nissan IMs Concept and represent a fusion of sedan and SUV design features.