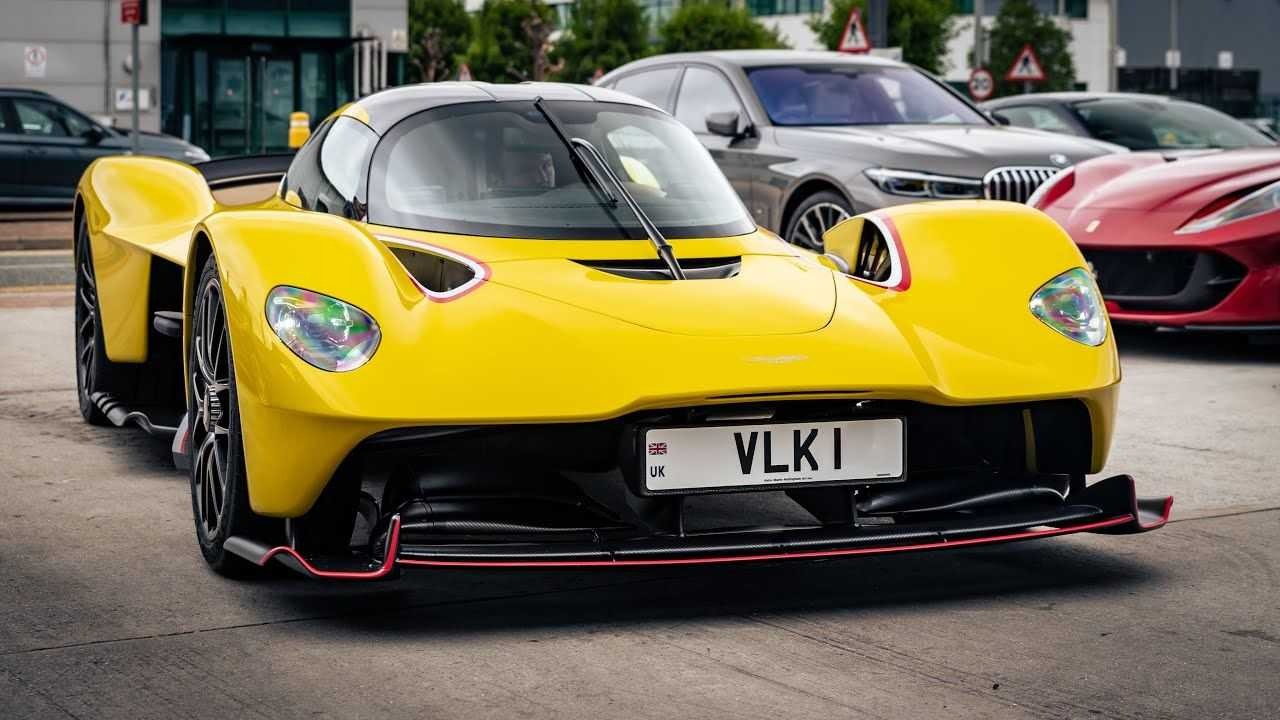 Buying a ticket to an auto show is one way to enjoy looking at exclusive supercars, but residents in the UK know that simply visiting London with a phone in your hands can be just as rewarding sometimes. The city is swarming exotic vehicles, and this video shows two at once.

The author of the video claims the yellow Aston Martin Valkyrie they managed to catch on camera is the very first example delivered to Great Britain. You can hear its normally aspirated 6.5-liter Cosworth V12 rev up to 11,000 RPM and sound majestic with a Rimac hybrid system assisting it for 1,155 PS (1,139 hp / 850 kW) total.

Since it is apparently impossible to hit the streets in London and witness just one supercar, the footage also catches a glimpse of a McLaren Senna with an all-carbon body, a treatment the manufacturer claims only five vehicles received.