Stellantis pulls ahead of Tesla in Europe EV sales 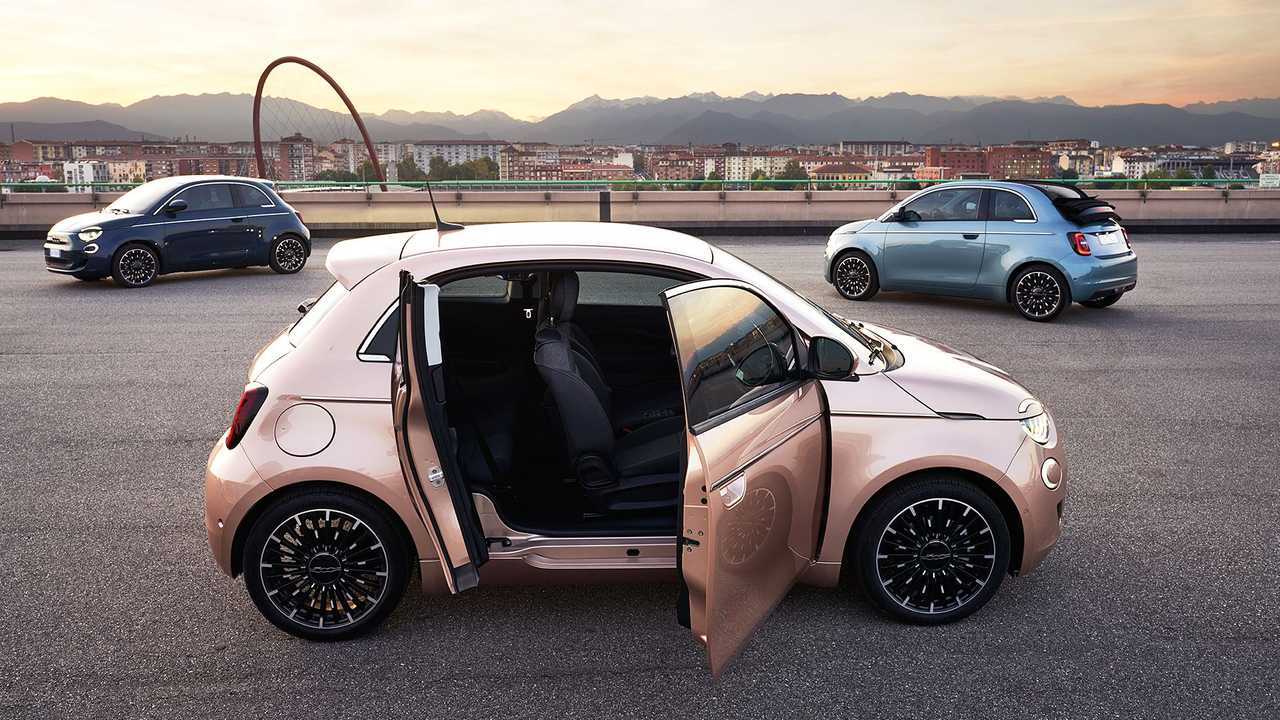 Stellantis has reported selling more electric cars than Tesla on the market of Europe in the first half of 2022, yet yielding the lead to Volkswagen. The company CEO Carlos Tavares believes everything is in place for the corporation to improve its position by the end of the year.

Stellantis has sold around 105,400 EVs in Old World countries from January until June 2022. VW Group led with 116,300 units sold and Tesla trailed behind with only around 78,300. Despite this, the American electric car maker prevailed in single-model sales: its Model Y found nearly 40,000 owners in Europe over the same period, and Model 3 wasn’t far behind with 38,200 sold units.

A closer look at the Stellantis product line reveals that the Fiat 500e (see video) was the most demanded electric model with a 72% popularity growth year-to-year, followed by the Peugeot e-208 and the Opel Corsa-e.

According to a study by Clean Technica, the Tesla Model Y was also the world’s most popular EV in the first half of 2022. Model 3 took the silver medal, and the China-made Wuling Hongguang Mini EV took bronze.

The popular Volkswagen ID.4 was only number 7 in the overall ranking, while places from fourth to sixth all went to BYD EVs. And if you were wondering how fast the EV market was growing year-to-year, the answer is “by more than 50%”: around 12% of the entire world’s car market is already electrified.