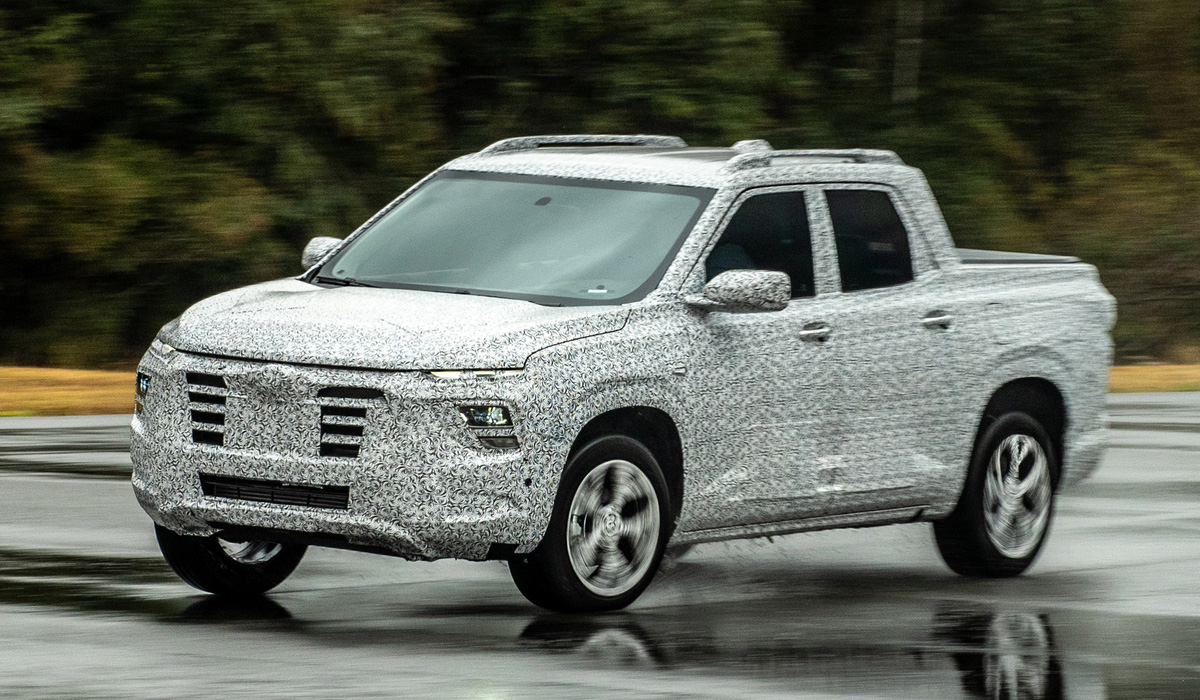 Work is nearly complete in Brazil on the third generation of the light Chevrolet Montana truck, and these photos show the car running some of its final tests.

For the first time on record, buyers will be able to specify a four-door cab instead of two-door. The new generation utilizes a unitized vehicle architecture known as GEM and uses many of the same units as the Chevrolet Tracker. Promised features include a turbo engine and an automatic transmission – once against a first, because the earlier two iterations were strictly manual.

The new Montana is expected to debut before the end of the year, but actual sales in Latin America won’t begin until 2023.