Opel working on a performance EV version of the Astra hatchback 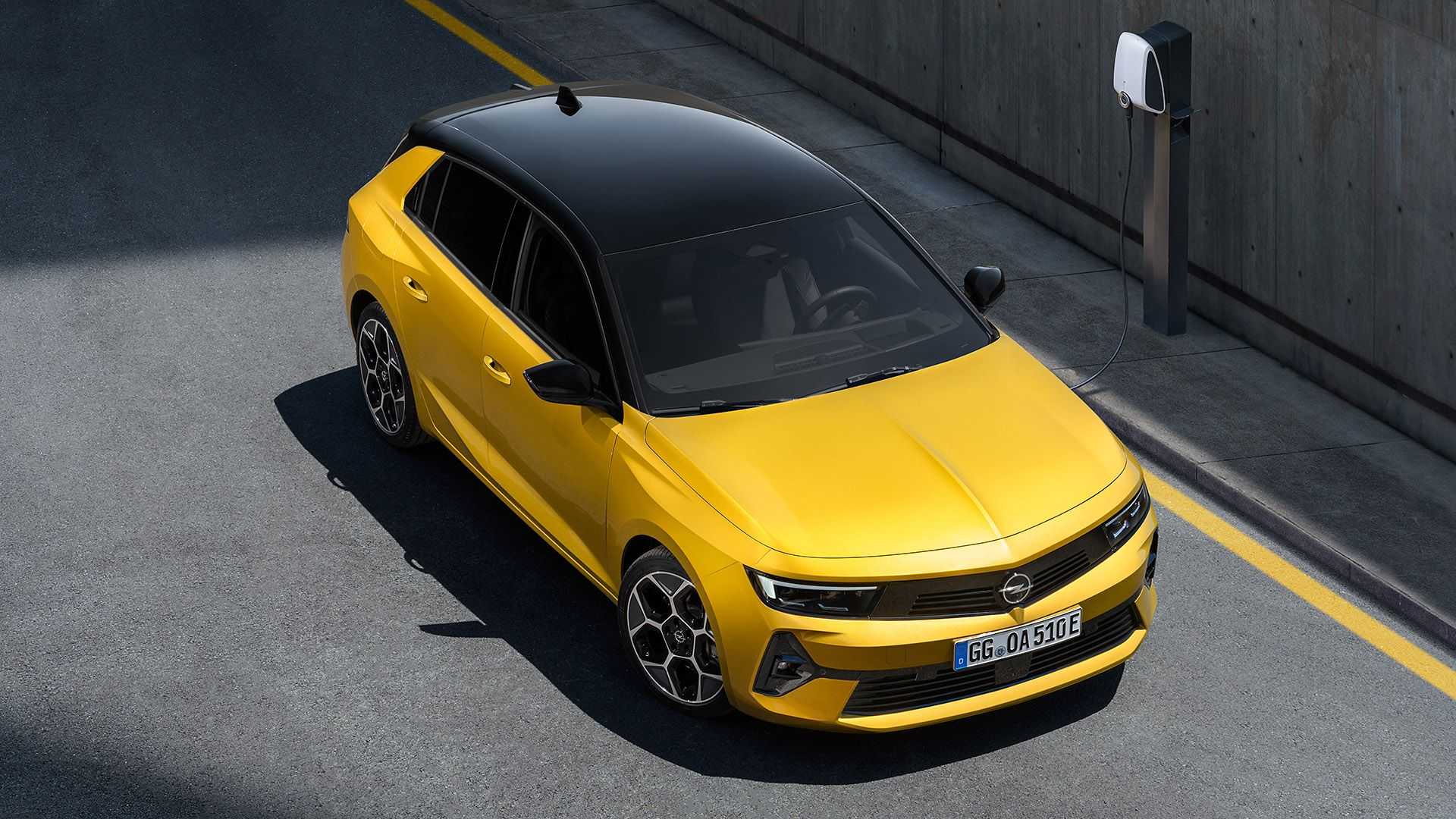 Speaking in an interview with Top Gear, Vauxhall Chief Designer Mark Adams said that work was underway at Opel’s UK division to produce a high-end electric variant of the Astra.

He did not delve into specifics, but stressed that the company was intent on releasing such a car in one form or another. He also opined that aggressive exterior styling wasn’t a priority, as the design team tried to strike the golden middle between form and function.

It seems possible that Opel will want to revive its OPC badge for the hot hatch. The company had previously used it on the Astra, Corsa and Insignia models.

The all-electric Astra is expected to reach the market sometime in 2023. Its gas-powered counterpart debuted last year and is shown in the gallery and the video here. Aside from a few ICE engines, it is available with two hybrid powertrains rated up to 225 PS (222 hp 165 kW).