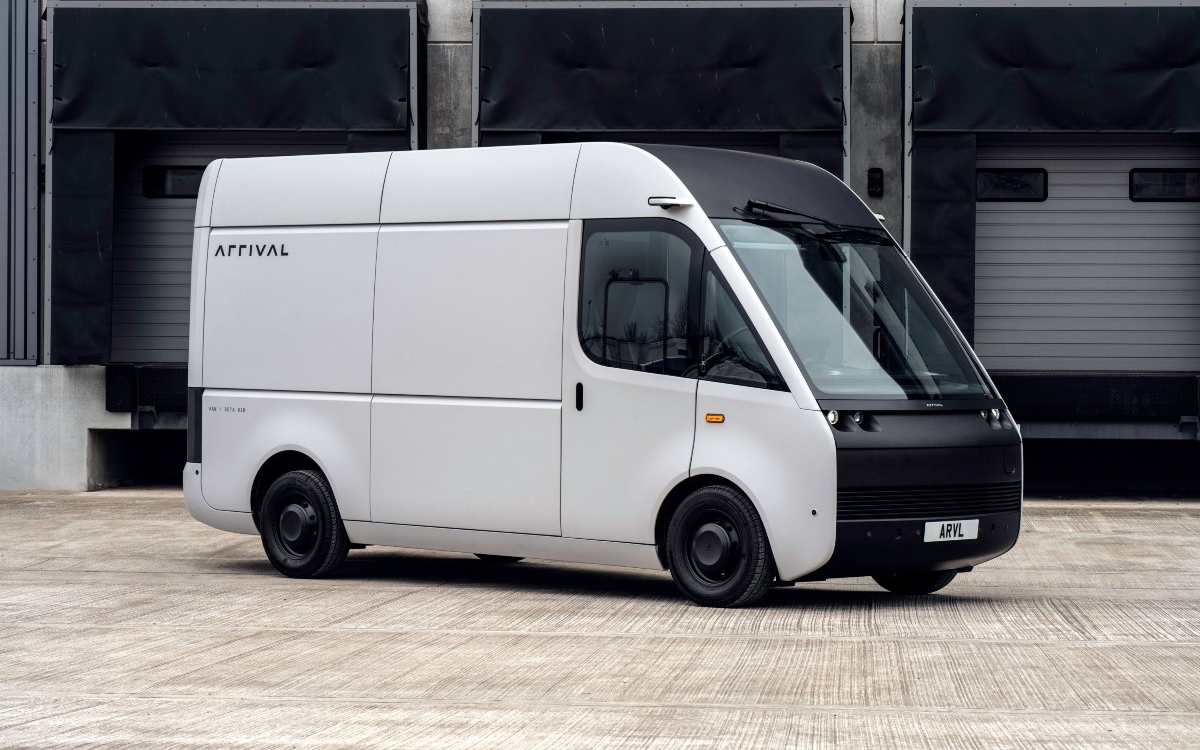 UK-based car company Arrival is resolute to go into savings mode and pause the development of new vehicles until its all-electric van can make a profit, Financial Times reports citing its own sources.

The business belongs to Denis Sverdlov, ex-CEO of communications company Yota Group and Russia’s former Deputy Minister of Communication. According to FT citing insiders within Arrival, the company aims to reduce its spending by around one-third of their total amount, as well as cut every third job. Additionally, it is planning to pause the development of a new electric bus and the compact van it was co-designing with Uber.

While this news is guaranteed to set off alarms among the investors, Arrival is hopeful that launching its self-driving compact delivery van this fall can revitalize it sufficiently to get back on track. The van comes with an optional Level IV self-driving system and runs up to 350 km (217 miles) on a single charge.

The same company unveiled a taxi van concept in late 2021. It was a widely customizable vehicle based on the same skateboard chassis as the commercial van. The design crew openly admitted during the reveal that work was still underway on making the vehicle commercially viable, and said they hoped to finalize its design by the start of production scheduled for mid-2023. Apparently, that goal was never reached and the production may now get delayed indefinitely.