BMW i3 puts on a golden dress for its farewell party 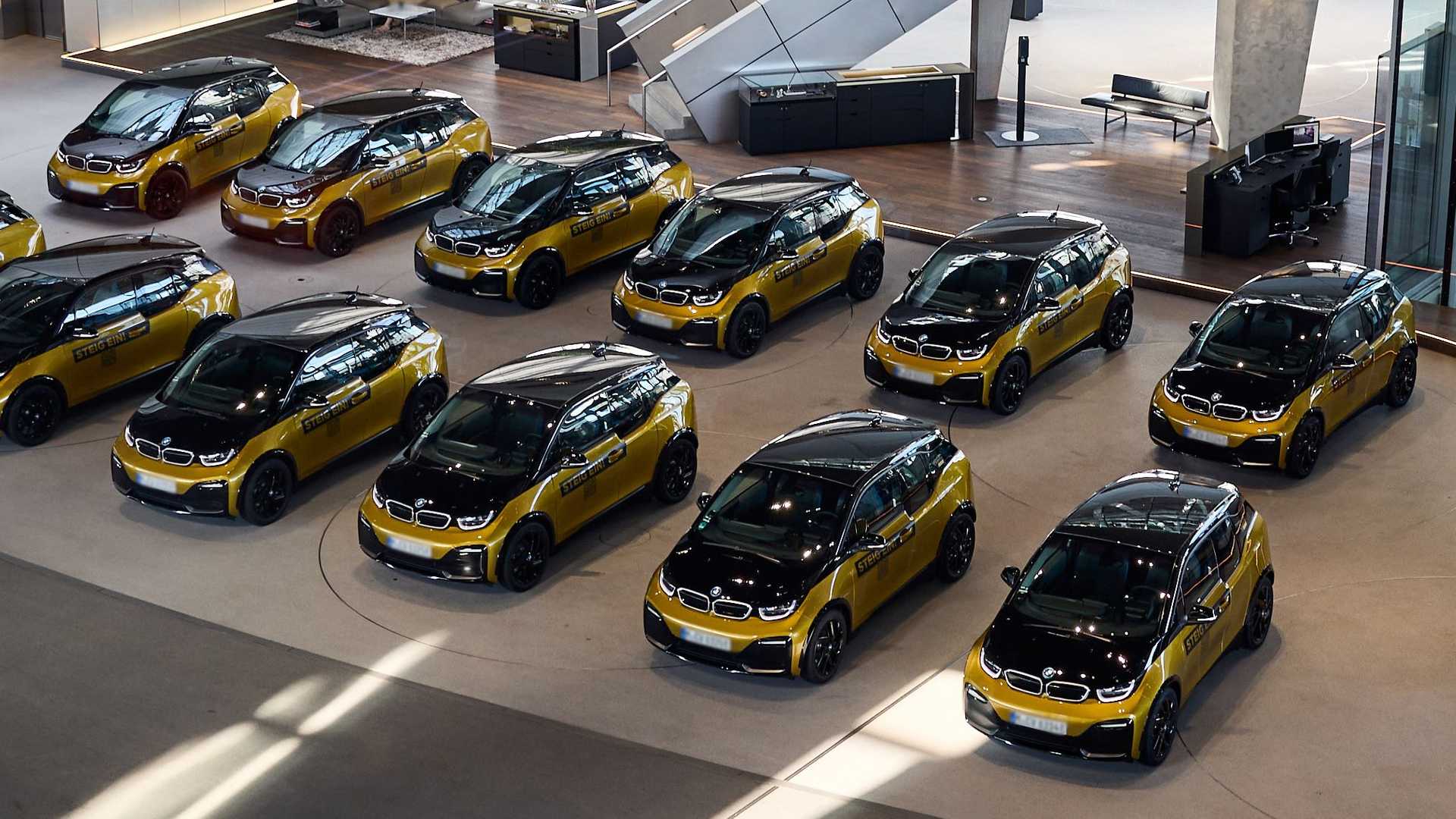 BMW is wrapping up the production of the i3 EV with the launch of 18 final examples finished in Galvanic Gold and Black.

The manufacturer held a special event dedicated to this final batch, highlighting the fact that the i3 had been a successful model throughout its eight and a half years in production, selling around 250,000 units and becoming the company’s most successful EV on record in terms of unit sales.

To recap, the i3 is a high-riding electric hatchback introduced in 2013 with range options between 130 and 246 km (80 – 153 miles). Even though the production is over, the i3 badge stays on the market, because the company is offering an all-electric sedan with that name in China.