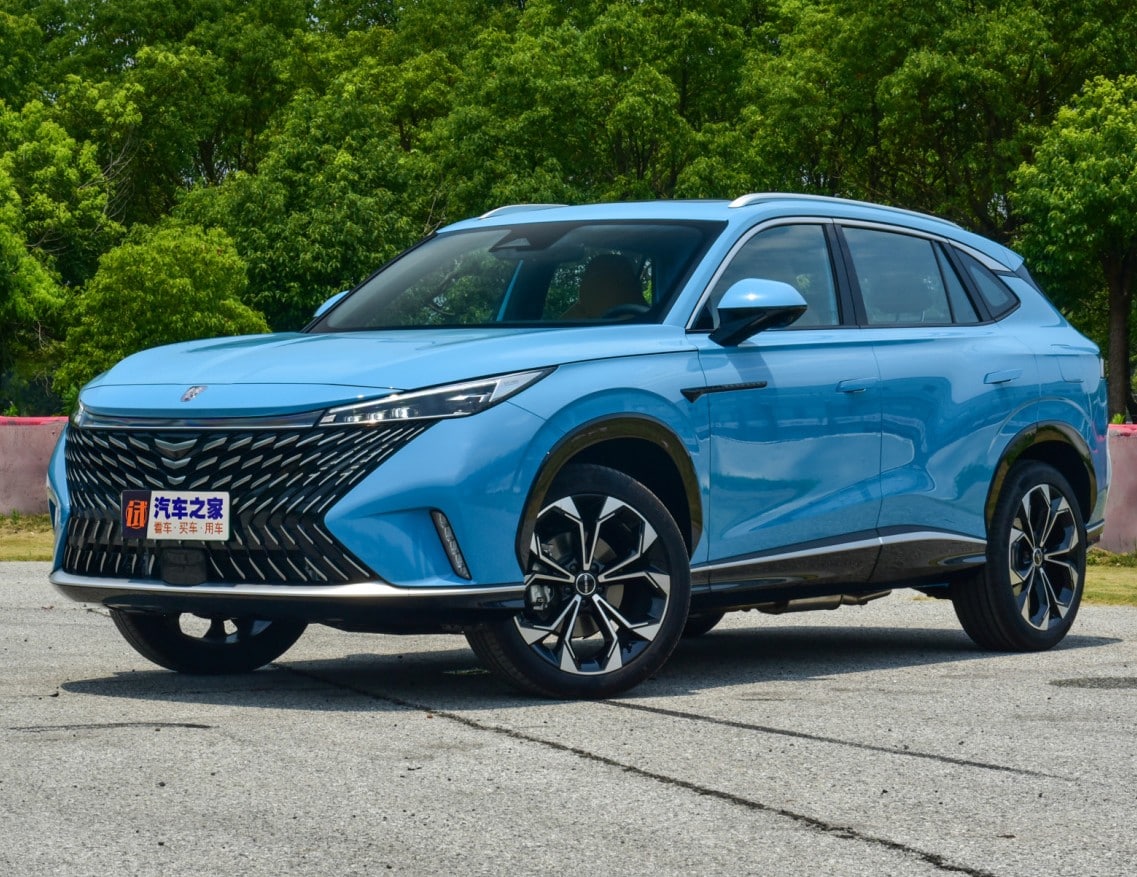 The third generation of the Roewe RX5 is already available in China starting from 117,900 Yuan (petrol) and 153,900 Yuan (hybrid). Unusually for a sub-$20k car, it comes equipped with a giant 27-inch central display.

The manufacturer emphasizes that the outdated first-gen RX5 will remain on sale at least until the year’s end, while the second generation will linger in production for another two years or so to provide an affordable alternative to everyone not interested in the Gen.3.

On a related note, earlier reports suggested that the 27-inch display inside could move laterally by at least 30 cm (12 inches), so that you could push it to the front passenger seat. The photos so far do not reveal such a feature, and the company stays silent about it, too. On the other hand, you can clearly see video cameras built into the front fenders, acting as a backup for the side mirrors.