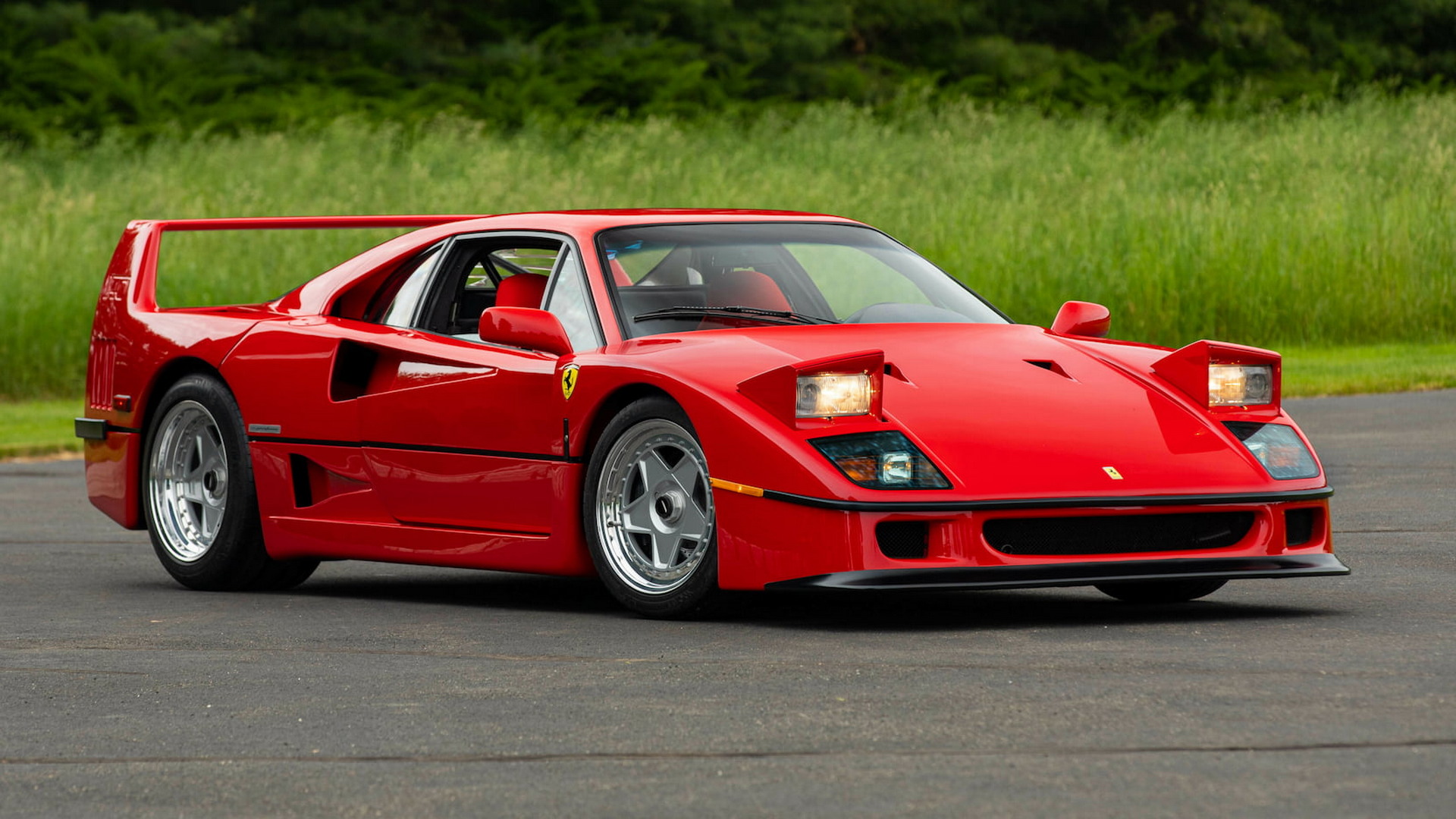 The restoration took place in 2015–2017, after which the car won multiple awards from the Ferrari Club of America, with the jury board chairman highlighting it as one of the most authentic surviving examples.

Other than that, the past of the vehicle remains shrouded in mystery. The seller will be handing over maintenance documents for the past eight years, OEM tools and a pump to the highest bidder.