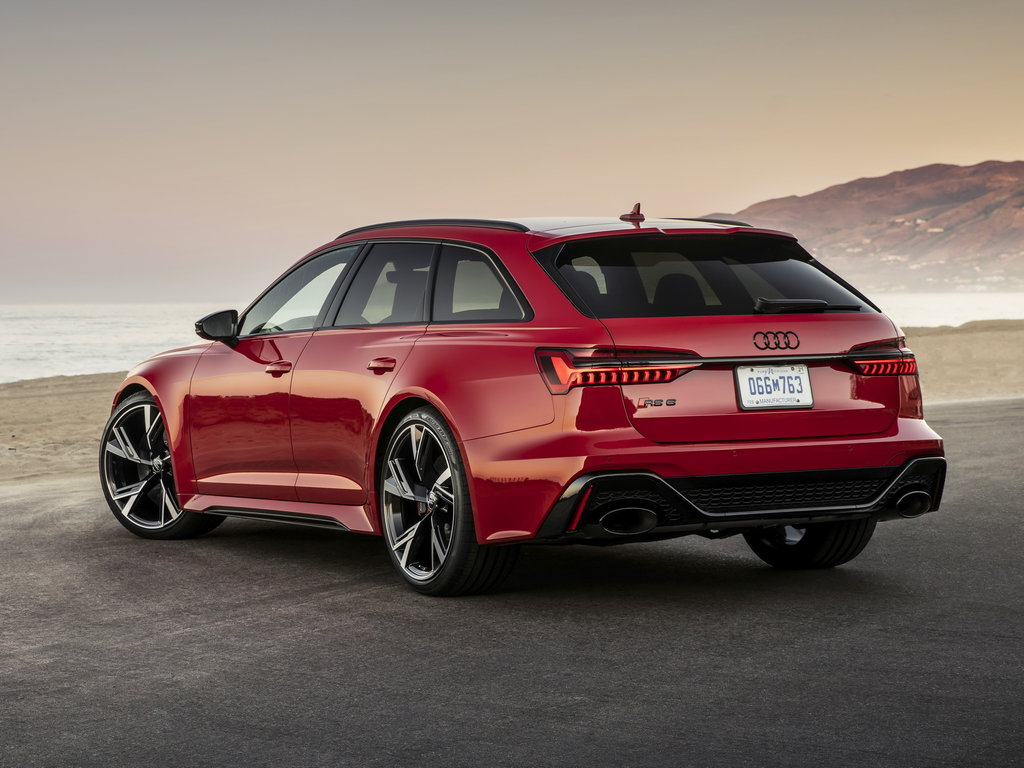 The sporty Audi RS 6 wagon will transition into its next generation in three years’ time, but not before the current model spawns two high-end special editions, Which Car reports quoting insiders within the company.

According to the publication, Audi employees avoided mentioning any details but hinted that the design team drew inspiration from the Audi R8 Performance for one of these two spin-offs.

The supercar mentioned above boasts a lightly boosted 5.2-liter V10, sport suspension, a rear LSD and a rich standard trim spec. It looks like the new R6 will be made according to a similar recipe.

The other one promises to be even more extreme. Which Car claims it will even be marketed as a standalone model encroaching on the supercar market. All details remain to be announced, though.

An earlier statement made by Audi Sport R&D Director Stefan Reil prompted the assumption that the next generation of the RS 6 could go hybrid, possibly combining a smaller-displacement petrol turbo engine with a single electric motor. This also remains to be confirmed.