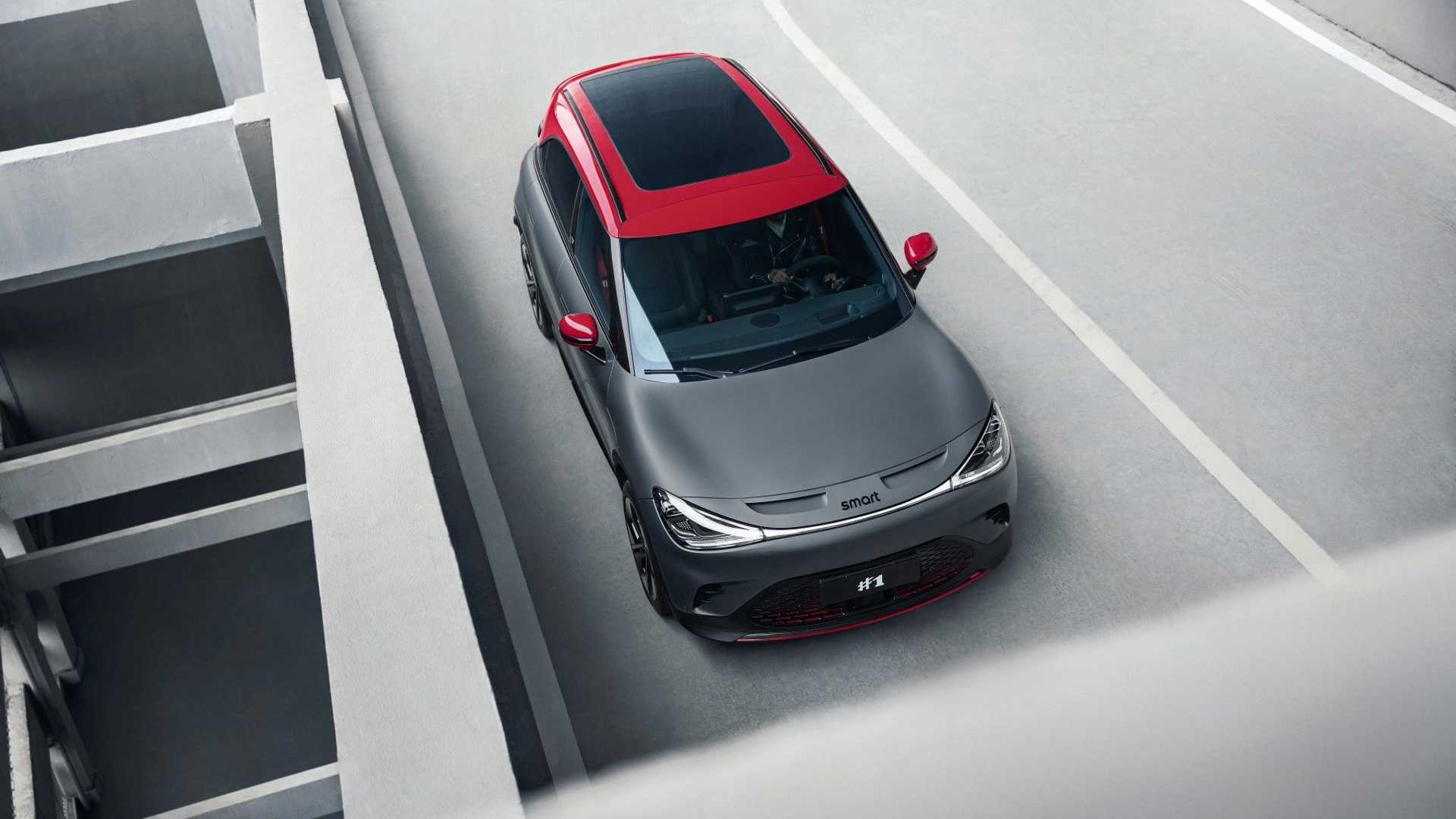 Brabus and Smart have presented a particularly powerful version of their e-SUV called #1 in China.

Battery and range specifications have yet to be disclosed. The standard car (shown in the video) makes do with a 66-kWh traction battery sufficient for 440 km (273 miles) of WLTP-rated range. The addition of a second motor likely reduces the range of the Brabus variant, but we still don’t know how much.

Aside from the above, the Smart #1 Brabus sports an aggressive body kit with a red roof spoiler and upsized 19-inch wheels. Red accents have made their way into the cabin as well, which sports a new trim.

Sales in China will kick off this autumn, and the companies intend to export the #1 Brabus to other countries as well.