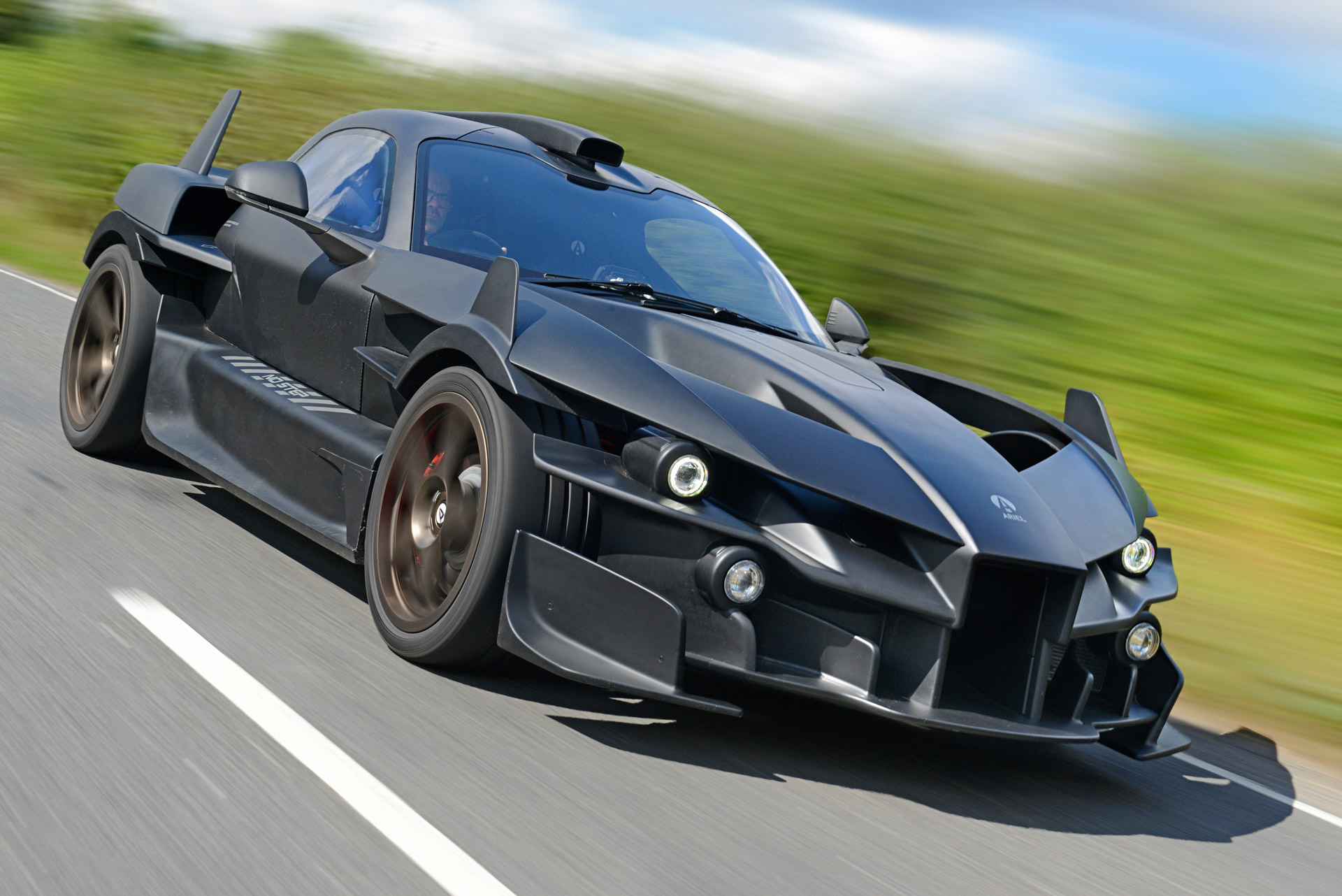 British automotive marque Ariel has opened pre-orders for its first hypercar, provisionally dubbed the Hipercar. Carscoops points out that the company receives public grants for the project and plans to spend around two years developing it.

The car features an original exterior underpinned by aluminum monocoque and subframes encased in carbon-fiber bodywork. The design is rather complicated by modern standards, with numerous deflectors and diffusers, edges, lines, elaborate wheel arches, and exposed head- and taillights.

Power is provided by a 62.2-kWh traction battery rated for up to 240 kilometers (149 miles) of driving range, but it is not the only source. A Cosworth gas-turbine power generator on board makes 48 metric horsepower (47 hp / 35 kW) of its own and generates electricity for the main battery, extending the effective range.

Elsewhere, the car comes equipped with dual-wishbone suspension at both ends, shock absorbers and adjustable sway bars. The brake system uses six-piston calipers at the front end and four-piston ones at the rear end. Forged wheels are listed under standard equipment, and you can opt for carbon-fiber ones.