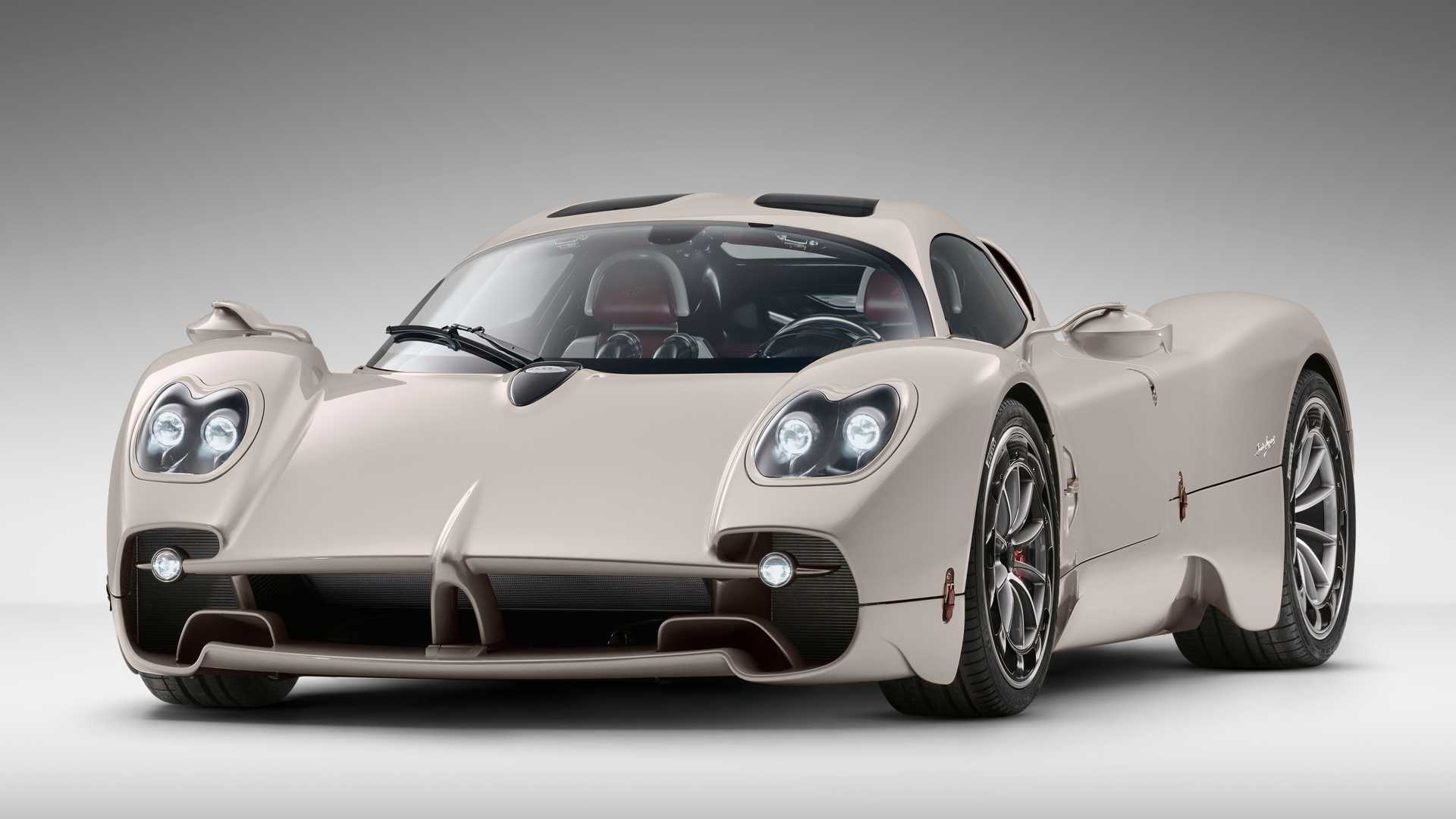 Speaking in an interview with Top Gear, Pagani CEO said it considered using the hybridized 4.0-liter twin-turbo AMG V8 of the Mercedes-AMG GT 63 SE Performance. The engineering crew got their hands on the powertrain and were able to tune it to a colossal 1,000 PS (986 hp / 735 kW) for the Utopia. Going part-electric also implied AWD instead of RWD, but the company eventually ditched the plans.

So, what happened? In short, the hybrid powertrain proved just too heavy for the racetrack. When simulating a Nürburging run with it in a variety of scenarios, the company discovered that the average lap time was 5 seconds longer than with a V12 under the hood.

A total of 99 Pagani Utopia supercars will be produced, all pre-sold starting at an impressive $2,190,000.