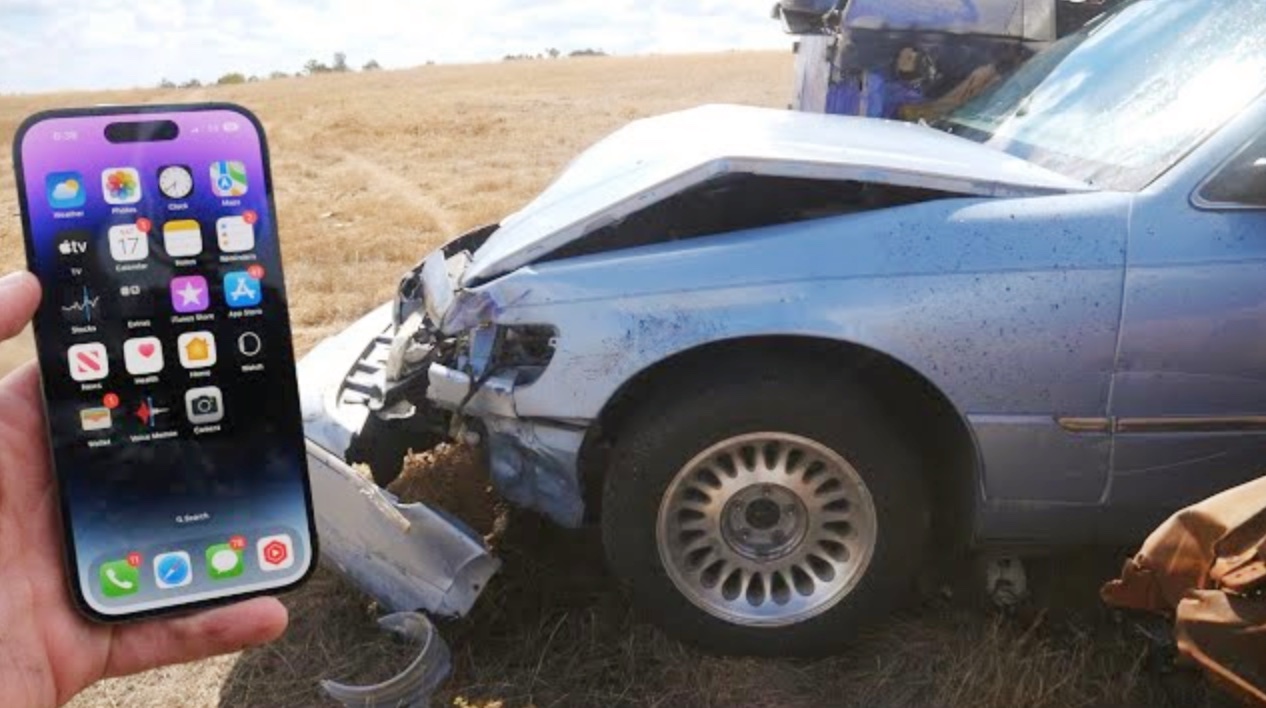 The YouTube channel TechRax has tested the emergency response feature of his new iPhone 14 Pro in a rather dramatic way: by repeatedly crashing his car.

The crew put up a number of obstacles made from old car parts in the field to run into them. The test car was controlled remotely, and the iPhone was affixed to one of the seats using duct tape.

The first attempt was performed at a low speed. Despite that, the smartphone was still able to detect the crash and initiated a countdown to call 911. The author of the video pointed out that it took around 10 seconds for the phone to react in this manner.

The second attempt was performed at a higher acceleration and was also a success: the phone detected the crash and started the countdown.

Crash Detection is a new feature supported by the entire iPhone 14 lineup, as well as the Apple Watch Series 8.