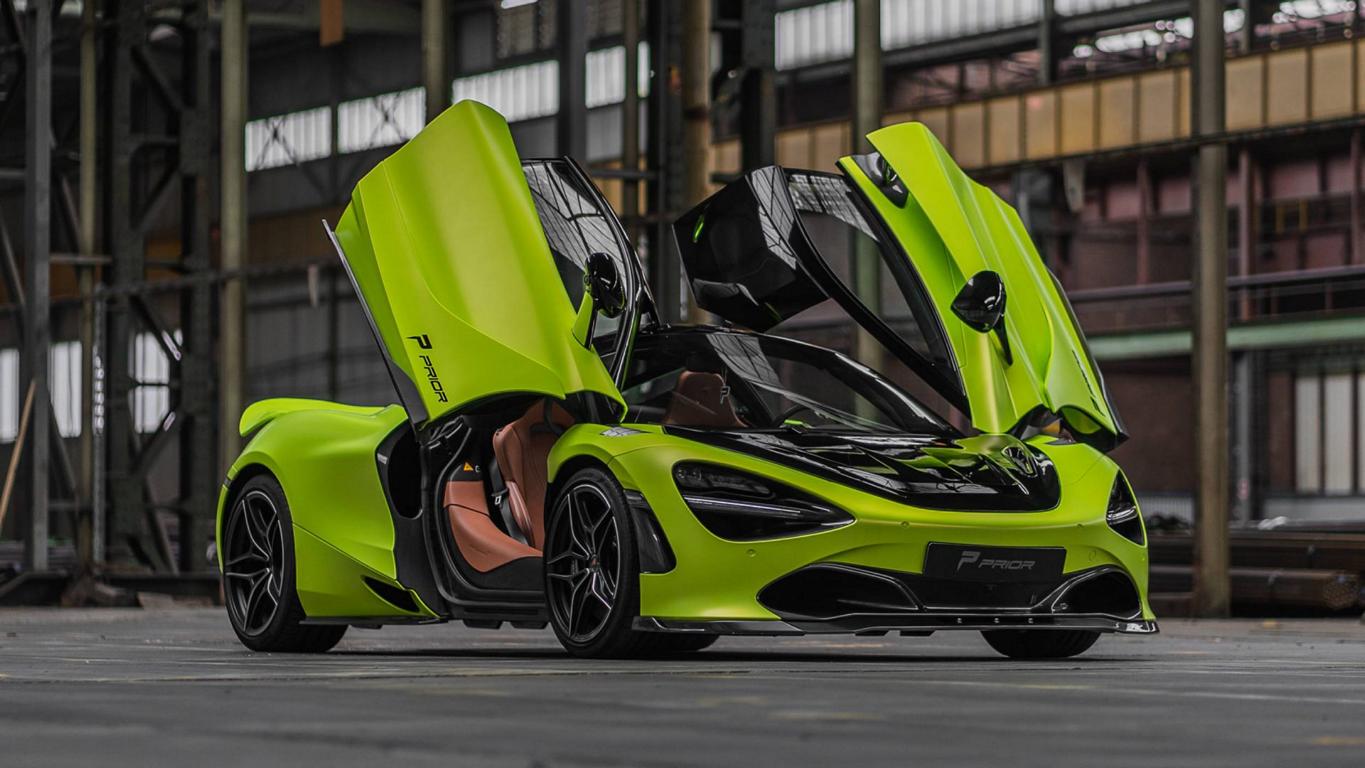 At the beginning of this summer, German tuner Prior Design introduced us to its own take on the McLaren 720S. Now, we may take a detailed look at the prices of the individual parts.

The body kit in question is a so-called styling kit, which implies that it was not designed with aerodynamic gains in mind. The entire set comes made from glass-fiber reinforced plastic (GFRP). The front spoiler costs €3,000. The front wheel arch extensions and their associated air intake cowls add €3,300. About the same amount goes for the side skirts and the two-piece rear diffuser. A hood cover rounds off the list with an asking price of €5,000, making it the most expensive entry. The images also depict a low-sat rear wing, but its price was not stated on the website at the time of writing.