Watch a 2006 Ford GT flex its muscle on the autobahn 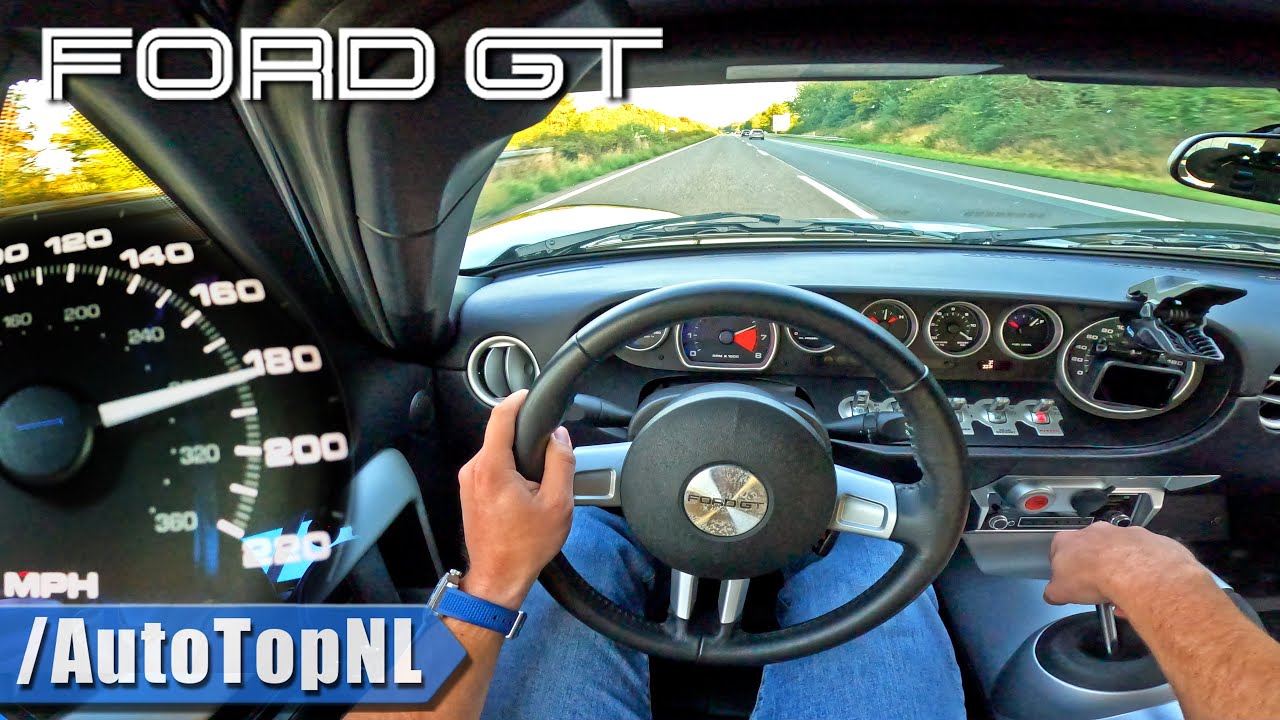 It has been a long time since the first-gen Ford GT premiered, and yet it continues to be an absolute head-turner despite its age. This 2006-model-year example hit a speedway in Germany a few days ago to try and hit its maximum speed.

According to AutoTopNL, the target was the manufacturer-rated 330 km/h (205 miles per hour). To cut to the chase, the car didn’t quite make it there, but nonetheless did quite well and attracted everyone’s attention with its resounding V8 soundtrack.

As a result, the Ford GT maxed out at 290 km/h (180 mph) and stayed there. Considering its age, this is actually quite the achievement.