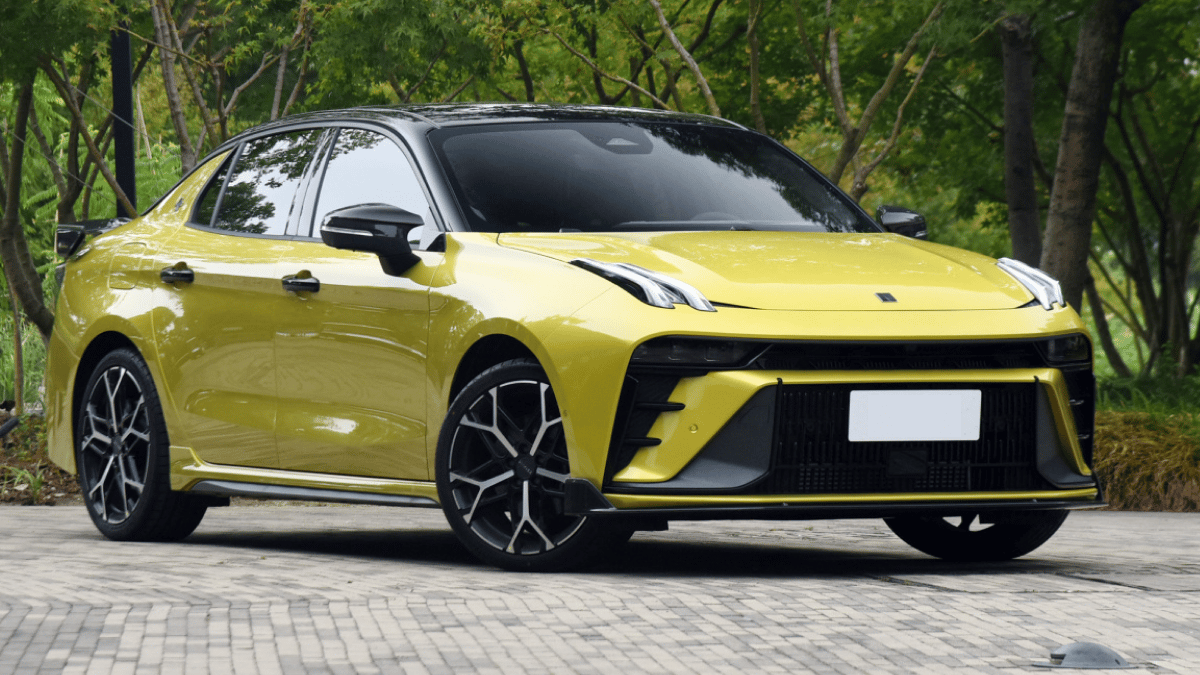 Lynk & Co has started the domestic sales of its refreshed 03 sedan. The car ended up with major exterior and interior revisions, as well as a new selection of powertrains. According to CarNewsChina, prices now start from 154,800 Yuan, a considerable premium over the old version.

The entry-level 1.5-liter four-pot is gone, but a new hybrid system comes in to fill the gap. Those who would like a simple gas engine are now invited to buy a 2.0-liter turbo version with either 254 or 265 metric horsepower at its disposal. The former is 2WD and driven by a seven-speed dual-clutch transmission. The latter uses an eight-speed A/T and has four driven wheels. This version is called the Lynk & Co 03+ and has yet to ship. The most expensive trim level with this 2.0-liter engine currently costs 176,800 Yuan.

The refreshed Lynk & Co 03 debuted in late August with an aggressively redesigned interior and a new cabin layout. The dashboard, among other things, is all-new, and the infotainment display is installed in a standalone fashion.