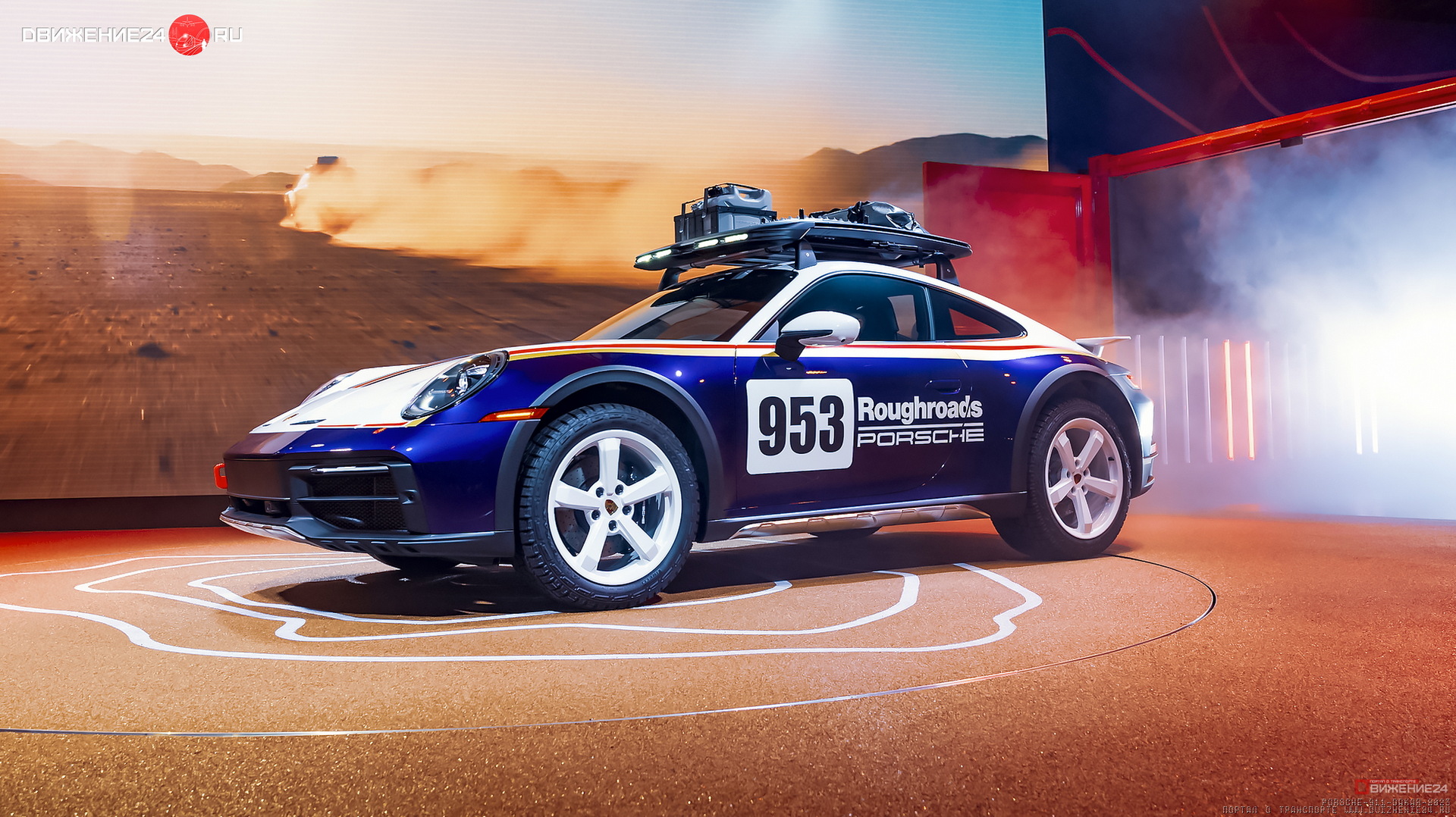 Porsche has attended the LA Auto Show with a rally-focused ‘Dakar’ version of its 911 coupe, which had a special livery applied by hand. We have just learned that it took a day and a half of work to paint the car.

The entire process takes 34 hours and starts with a body sprayed in white. It is subsequently coated with a clear lacquer, buffed and painted in Gentian Blue Metallic. Multiple clear layers help seal off the result.

The 911 Dakar then goes to the production line, but things do not end there and then. Porsche Exclusive Manufaktur receives the assembled car and finalizes the exterior before delivery.

The retro exterior is the main highlight of the so-called Rallye Design Package priced at $28,470. The 911 Dakar coupe itself can be bought starting from $223,450.