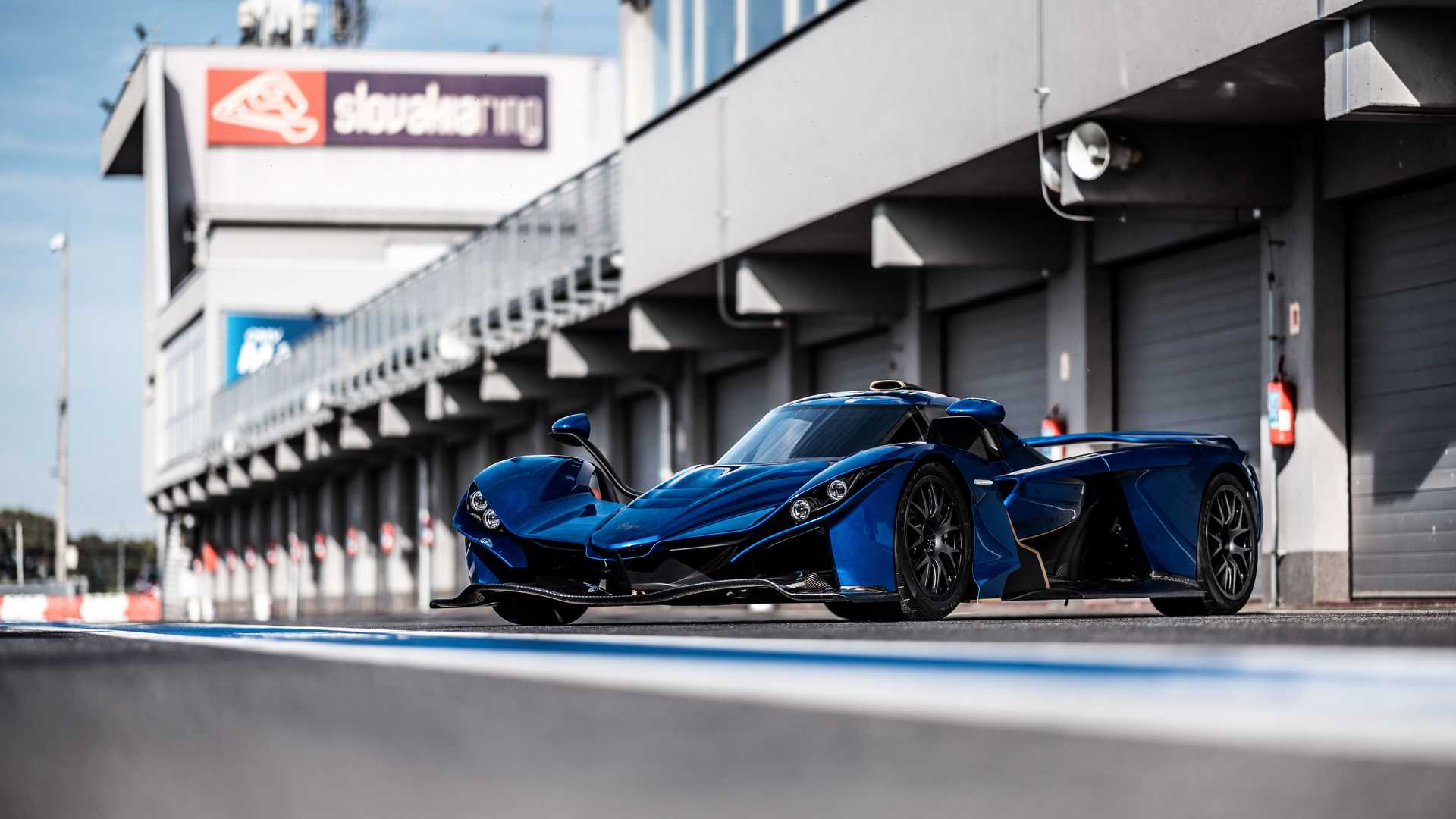 Praga, a Czech company with a 115-year-long history in the production of racecars, karts and airplanes, has announced a new hypercar named Bohema – track-focused, but street-legal.

The vehicle utilizes the same 3.8-liter twin-turbo V6 as the Nissan GT-R, the manufacturer points out adding that it concluded an engine supply contract with Nissan for this project. The OEM-rated power amounts to 710 PS (700 hp / 522 kW), and the torque to 725 Nm (535 lb-ft). Praga estimates the top speed at 300 km/h (186 mph), but is in no hurry to reveal any sprint times yet.

The cabin offers enough room for two people two meters (6’6”) tall. The driver gets a hexagonal racing wheel with buttons at the sides to control the turn blinkers, the horn and the lights. A digital dashboard can be seen at the middle of the dash, but there is no infotainment system in sight.

Praga plans on making 89 examples of the Bohema priced starting at €1,280,000. The first 10 cars are slated for delivery next year.