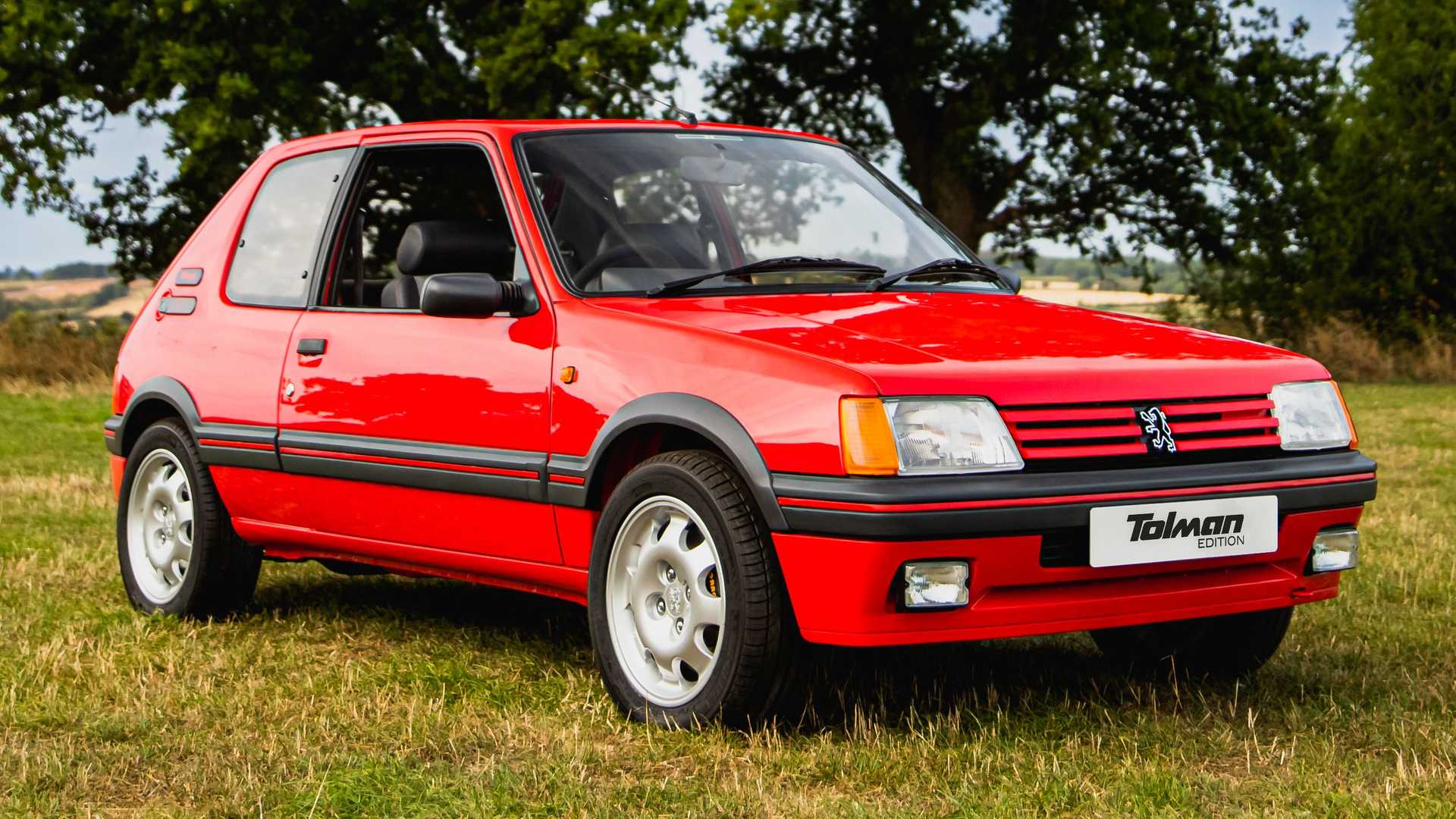 Tolman Engineering (UK) deals in beautifully restored and considerably upgraded Peugeot 205 GTI retro hatches packing 203 PS (200 hp / 149 kW) under the hood. The example shown here was the first to be made, but the production is already in full swing.

The five-speed manual transmission remains in place, but the tuner suggests swapping out the shift rods and the bushes for superior counterparts for more confident shifting. A differential with automatic torque vectoring is optional.

The body gets stripped down to bare metal and resprayed with a protective ceramic coating to seal the result. The interior can get a Bluetooth radio, digital gauges and an infotainment touchscreen, among other modern niceties – you decide what goes in and what doesn’t.

Creating one such car involves around 700 hours of work, Tolman points out. The prices start at £55,000. The 205 GTI is the only option so far, but the company is looking into adding other hot hatches from the same era to its portfolio.