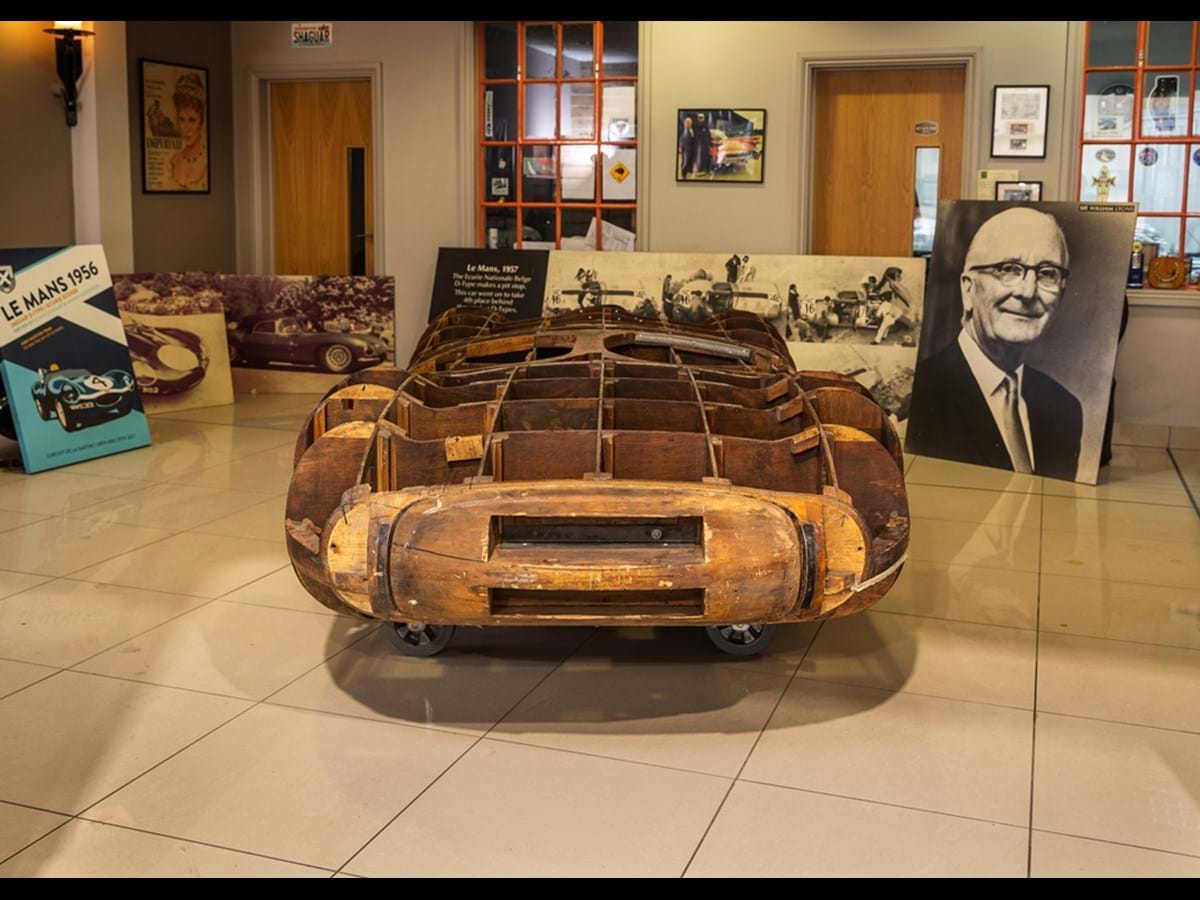 A wooden frame formerly used by automaker Jaguar to produce D-Type cars is up for grabs in the UK right now, expected to fetch around £80,000.

The company put the body panels on the frame and hammered them into shape using wooden mallets. The seller emphasizes that the equipment is original, meaning that Jaguar used it to produce some of the D-Type bodies by hand back in 1954–1957. Since the production of the model ended in the ‘50s, this implies the frame is close to seven decades old.

You need a certain qualification to operate the stand, but the seller argues that it should still be viable for practical use. The Jaguar D-Type is a rare and expensive collector’s car, but some owners still take part in various events that leave them exposed to incidents, hence, having the repair option at hand can prove useful or even lucrative if you know what you are doing.

The description mentions that the former owner of the frame had a Jaguar D-Type in his garage and bought it specifically so that he could repair the body on his own.