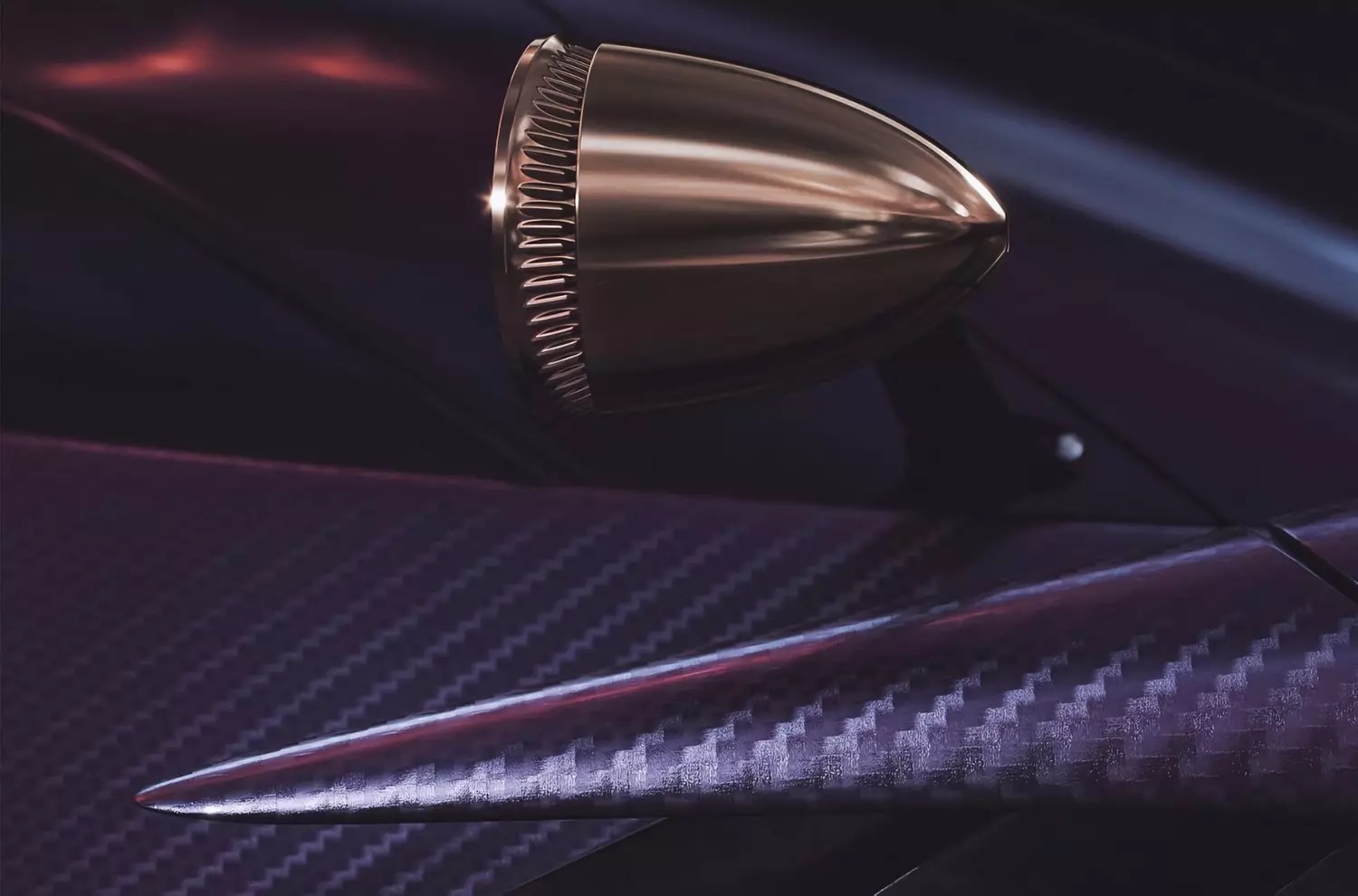 De Tomaso as a car brand returned to business several years ago and has so far only produced one supercar – the P72 (see video). The company has now posted a handful of teaser pics suggesting that a new carbon-bodied coupe is coming up soon.

Rumors abound about this new model. They say it is called the P900, uses a V12 engine and represents a stiffer, more track-focused variant of the De Tomaso P72 for those who plan to drive on track more often than on public roads. None of this is official yet.

The pics reveal certain exterior details, including an unusually shaped side mirror, massive air intakes and a front fender. The announcement is accompanied by a date: November 29. It looks like the wait is going to be over next Tuesday.