Rare BMW 2002 headed to an auction 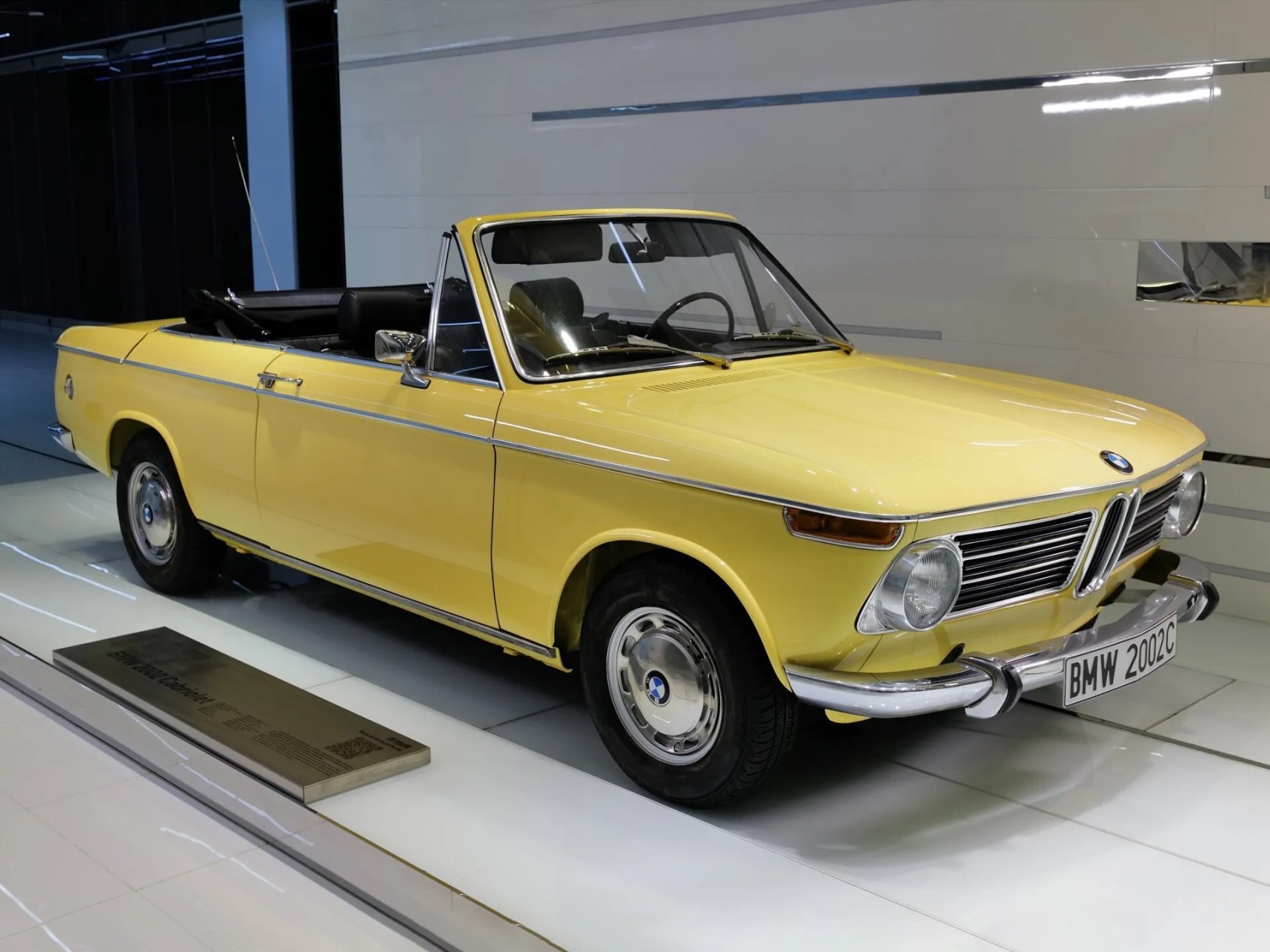 Stuttgart-based coachbuilder Karosserie Baur was responsible for building the convertibles. The company began with the predecessor of the model number 2002 – the 1600, offering it with a folding soft top. When the 2002 came around, it also began by producing soft-top variants of it.

The production started in 1971 and lasted eight months. Later on, Baur reconsidered the formula and decided to produce the 2002 model with a removable hardtop instead, as well as fixed pillars. That newer version became known as the Baur Top Cabriolet and enjoyed a wide production run of over 2,300 units.

The cloth-top car on sale comes powered by a 2.0-liter engine rated at 100 PS (99 hp / 74 kW). The seller claims that it spent the last seven years standing around in a private collection, essentially being a museum exhibit. However, it had not received any maintenance over that period, meaning whoever buys it and decides to get behind the wheel would first have to carry out any maintenance that may be required. Perhaps this is why the expected selling price is so low.