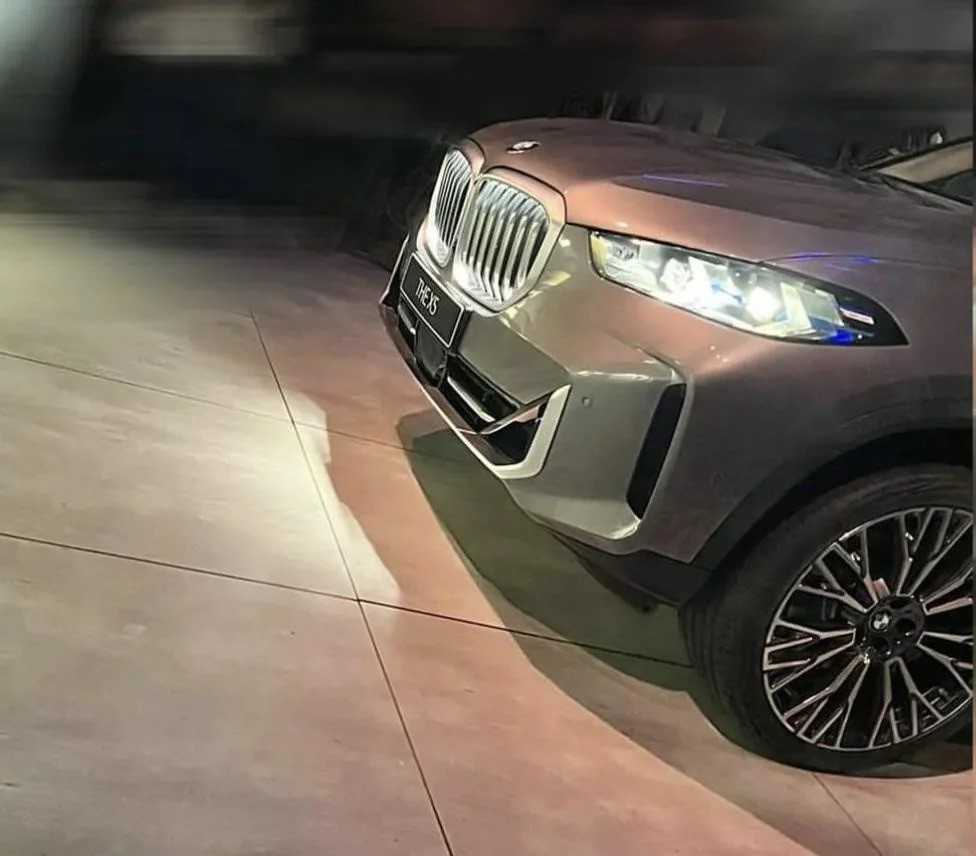 Autoevolution has posted a pair of photos allegedly depicting the BMW X5 facelift sans camo. The location it was spotted is unknown, but the trim is fully in line with what we had seen on earlier spy shots (further down the gallery). The new X5 is set to go on sale later this year.

The images reveal a modified front bumper adorned with accents not unlike on the XM SUV. The chrome radiator grille stays roughly the same size as before and has a backlight. The headlight units are slim and boast new contents.

The photographer said it looked like a standard X5 model, but we expect the M-Sport and Shadow Line packages to be available as well for those in the market for a more aggressive SUV.

Like the headlights, the taillights sport a new LED signature with recognizable L-shapes.