New Audi A4 Avant crops up on the streets 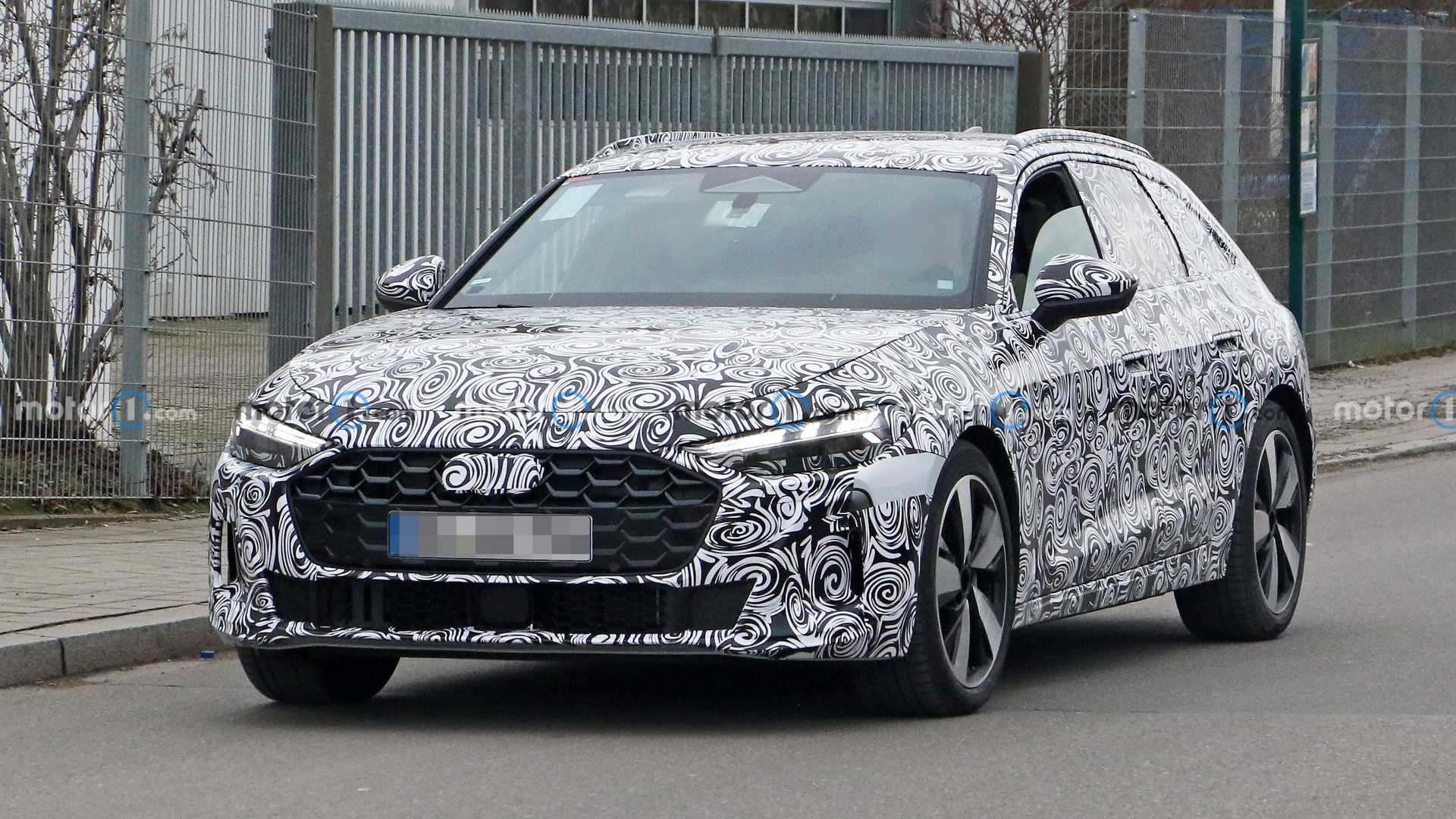 The last time we saw the long-roofed Audi A4 testing in camo, it also wore fake taillights and lower front grille. The new batch of shots reveals that the car did away with those false trims and put on some real brake lights for a change.

You can see the driver braking in one pic and the taillight going on. Slim lenses conceal what appears to be horizontal LED stripes glowing red and orange. Is there a light strip between them, though? A closer look at the camo reveals LED faint lines and an exposed red portion near the middle, so – yes, there is.

As we already know, the interior of the new A4 Avant will house a rectangular digital dash display and a similarly shaped infotainment screen standing apart from each other, rather than combined under a single glass pane.

The transmission options likewise remain a mystery, although a hybrid is all but guaranteed.