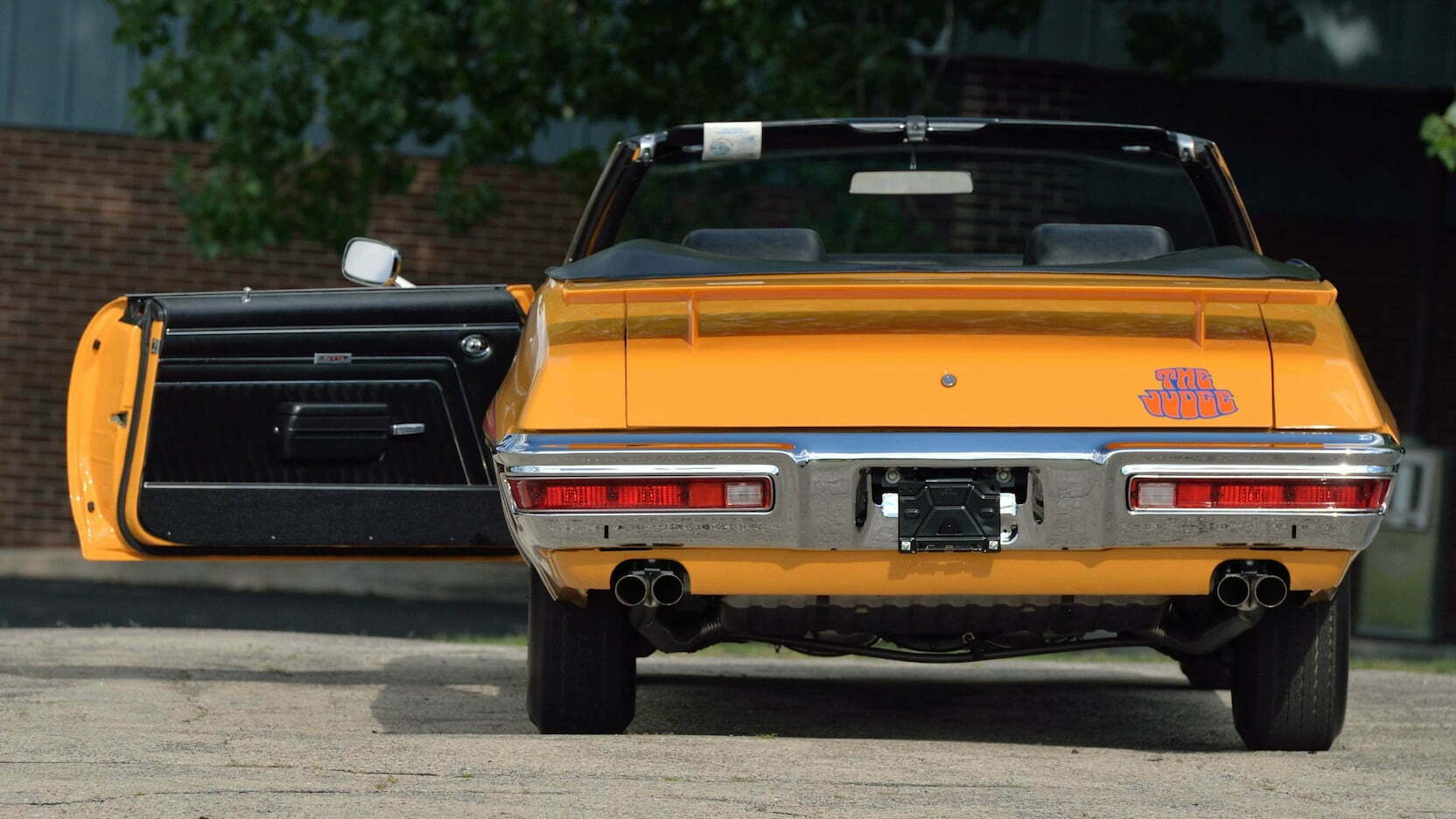 A 1970 Pontiac GTO Judge just found a new owner who forked over 1,100,000 USD for it, setting a new price record for the now-defunct brand, according to Carscoops.

The selling price was largely justified by the sheer rarity of the Judge spec and the good condition of the car. It is believed that John DeLorean himself, Head of the Pontiac Division of General Motors at the time, gave the power-boosted GTO that nickname.

In the year following the assembly, this specific Pontiac stayed at the factory premises as a demo car. Naturally, it was richly equipped – with power steering, front rotor brakes, a radio, a cassette player, a tinted windshield and a special steering wheel.

The authenticity of the car is confirmed by a bunch of competition victory certificates it comes with. The auction holder pointed out that it had been previously restored.