Kia Stonic/KX1 due out in Philippines in October 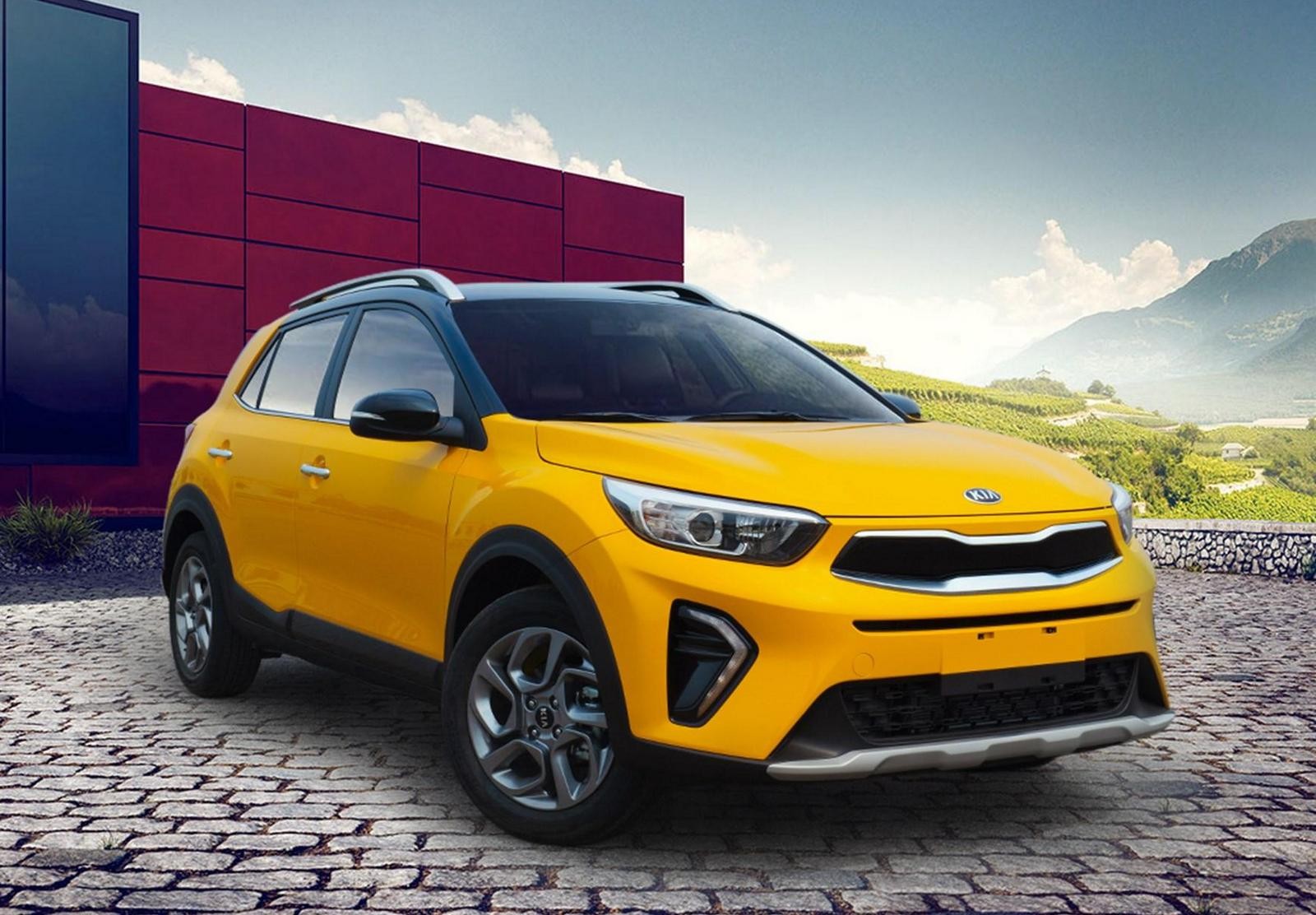 Kia has announced the forthcoming launch of its Stonic crossover SUV in Philippines in October. However, the car differs from its international version in both style and substance, so let’s figure out what it really is.

The international crossover SUV called Kia Stonic came out three years ago based on the Rio platform and was originally manufactured exclusively in South Korea. A year after that, the Dongfeng-Kia joint enterprise launched production of a very similar, but not quite identical model in China, the KX1. The KX1 had originally been intended for the Chinese market, but will now be exported to Philippines under the misleading branding “Kia Stonic”.

Compared to the international model, the China/Philippines spinoff sports a different hood, a marginally shorter body (4,100 mm instead of 4,140 mm), and round anti-fog lamps instead of boomerang-shaped LED lights.

The inside is completely different, too. This includes the steering wheel, the dashboard, the air deflectors, the climate controls and the infotainment system. Furthermore, the KX1 is much poorer equipped in comparison to its worldwide spec, lacking AEB, blind zone monitoring and cruise control.

The China-made SUV packs a 1.4-liter naturally aspirated engine that burns gasoline for 100 hp (75 kW). The drive is on the front axle, but you can choose between six-speed manual and automatic transmission.

After the Kia Stonic arrives in Philippines in October, it may eventually spread to other markets under the same model name – particularly those where the international Stonic hasn’t been made available yet.