Renault Megane family expecting an SUV in a couple of years 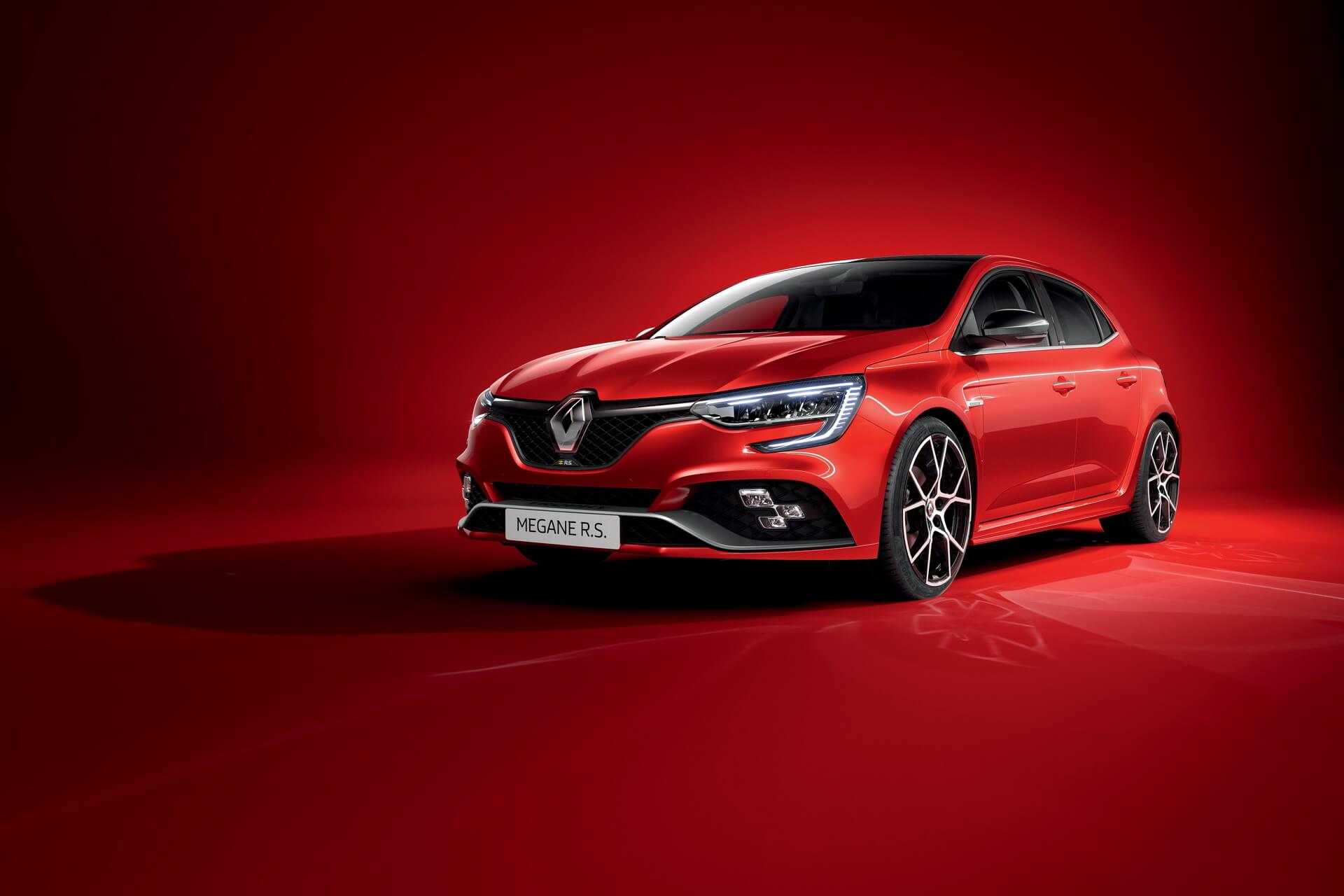 Renault CEO Luca de Meo let it slip that the Megane range would soon expand to incorporate a crossover/SUV model. He did not provide many details.

The current – fourth – generation of the Megane hatchback and wagon came out in 2016 and received their first facelift early this year (take a peek in our gallery and the video for a closer look). The latest Megane shares its CMF-C/D platform and tech with numerous other SUVs and crossovers on the market, including the Renault Kadjar & Koleos, the Nissan Rogue/X-Trail, and the new Mitsubishi Outlander coming up in 2021. Apparently, the senior management of the company feels the market is still not saturated enough.

It remains speculative just what the upcoming crossover/SUV will be like. For all we know, it might end up being a slightly lifted hatchback a-la Ford Focus Active. If the French carmaker decides to go through with a new design, however, then it will probably be very close in terms of specs to an already existing CMF-C/D based soft-roader.