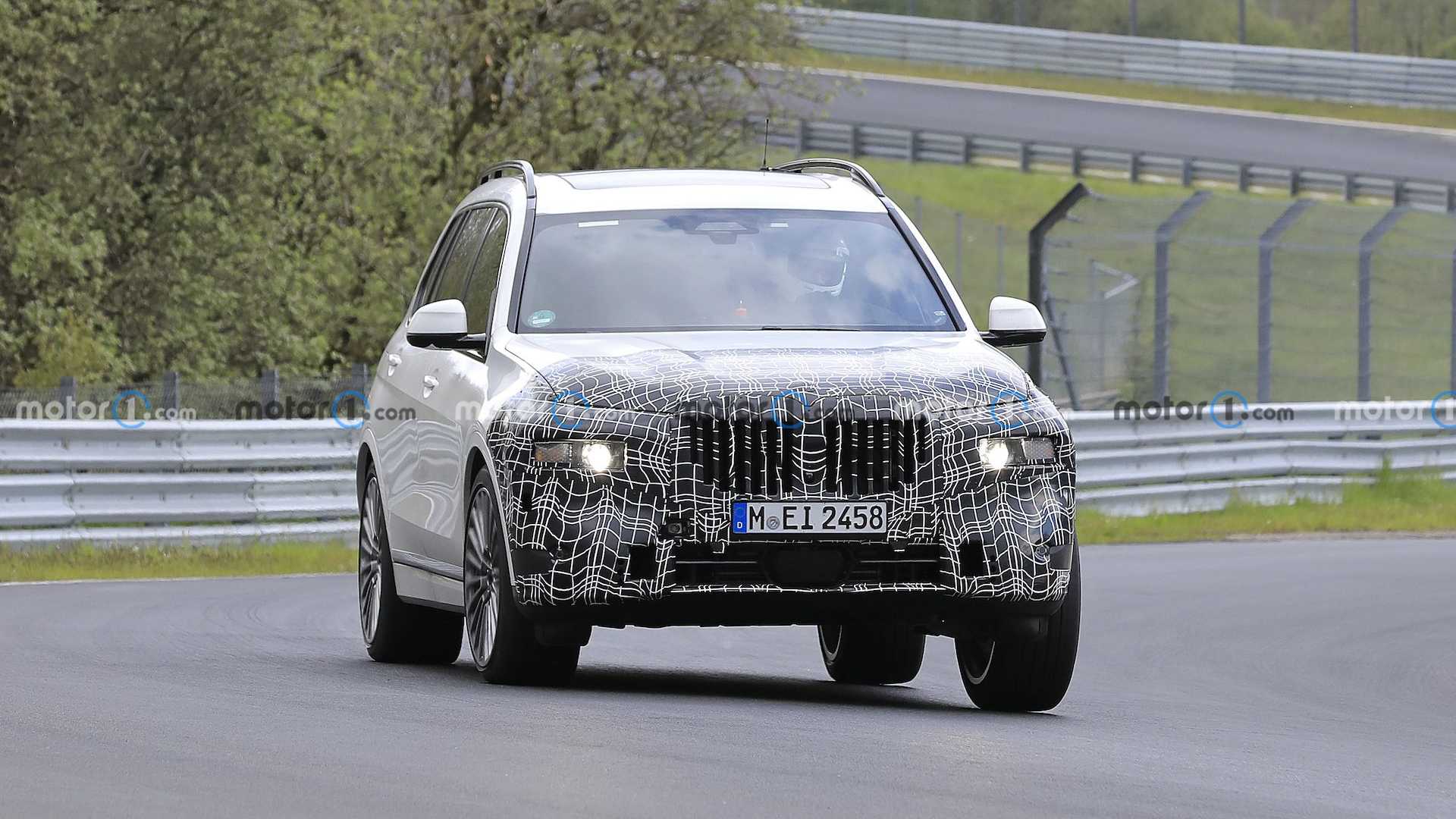 BMW has been making many headlines lately, what with the introduction of the M4 Competition Convertible with M xDrive, the reveal of the all-electric i4 and the launch of the M4 GT3 racer. To top things off, an updated X7 hit the North Loop for some tests his weekend.

Judging by the spy photos, the car will stays mostly the same with the exception of the headlights, which are now mounted lower and no longer appear integrated in the radiator grille.

The rear end sports some camo as well, but major changes probably won’t happen there. The interior should receive its share of small-scale updates, too, an updated infotainment system being the most obvious of all.

Rumor has it the 2022 BMW X7 will ship with new engines, including a hybrid powertrain, and drop some of the older ones.

The official reveal should take place later this year.