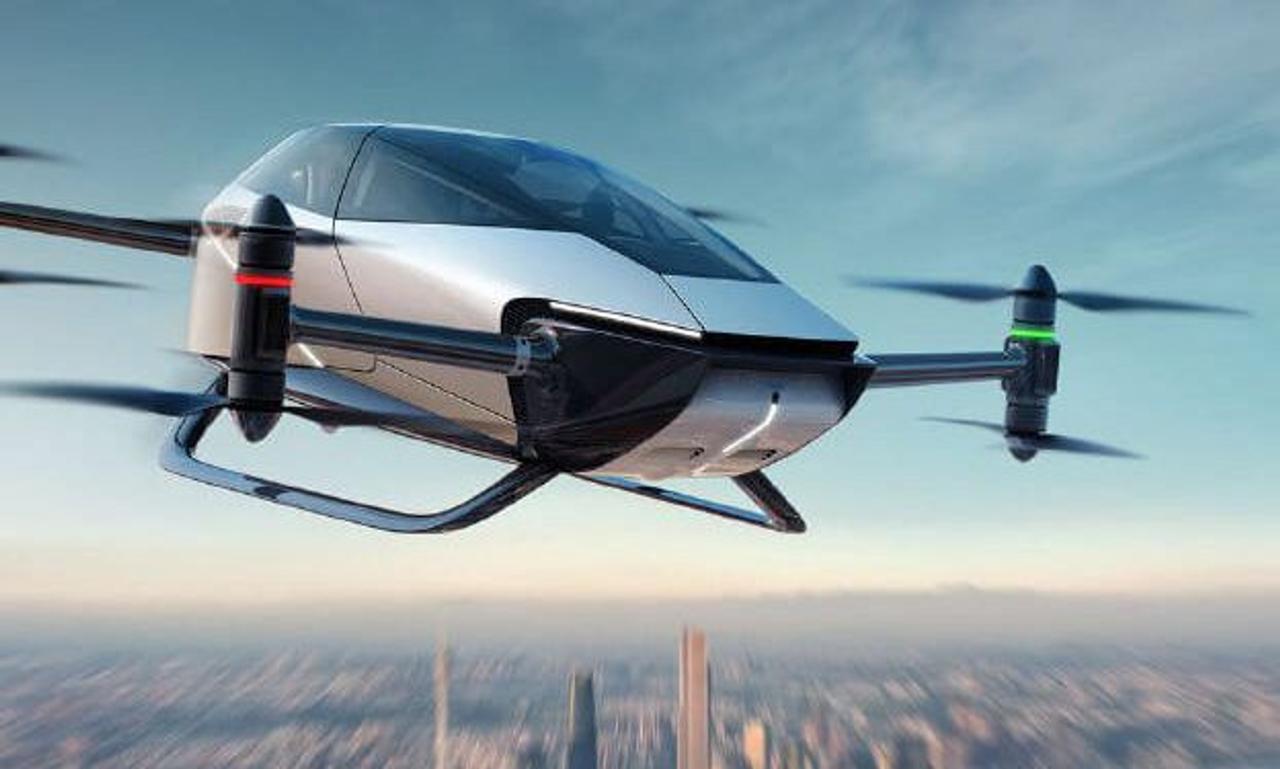 Chinese automaker XPeng has completed the construction of an experimental factory complex near Guangzhou, China, where it intends to assemble and test aerial car prototypes.

The industrial area is 35,000 square meters large with the facilities occupying 20,000 square meters. In addition to a few assembly lines, it has laboratories for testing powertrains and finished vehicles.

The tests will begin soon, XPeng says without providing any further details. Like many other groundbreaking innovations (for example, full self-driving), flying cars are not governed by the active legislation of most countries throughout the world, making their development and production a gamble to a certain extent.

XPeng unveiled its first airborne car prototype last year – all the photos and the video in the gallery here are from that reveal. It is a self-flying passenger drone that weighs 360 kilograms (795 pounds) and can carry up to 560 kg (1,235 lbs) on board. The maximum flight time is 35 minutes. Mass production remains penciled in for 2024 thus far.