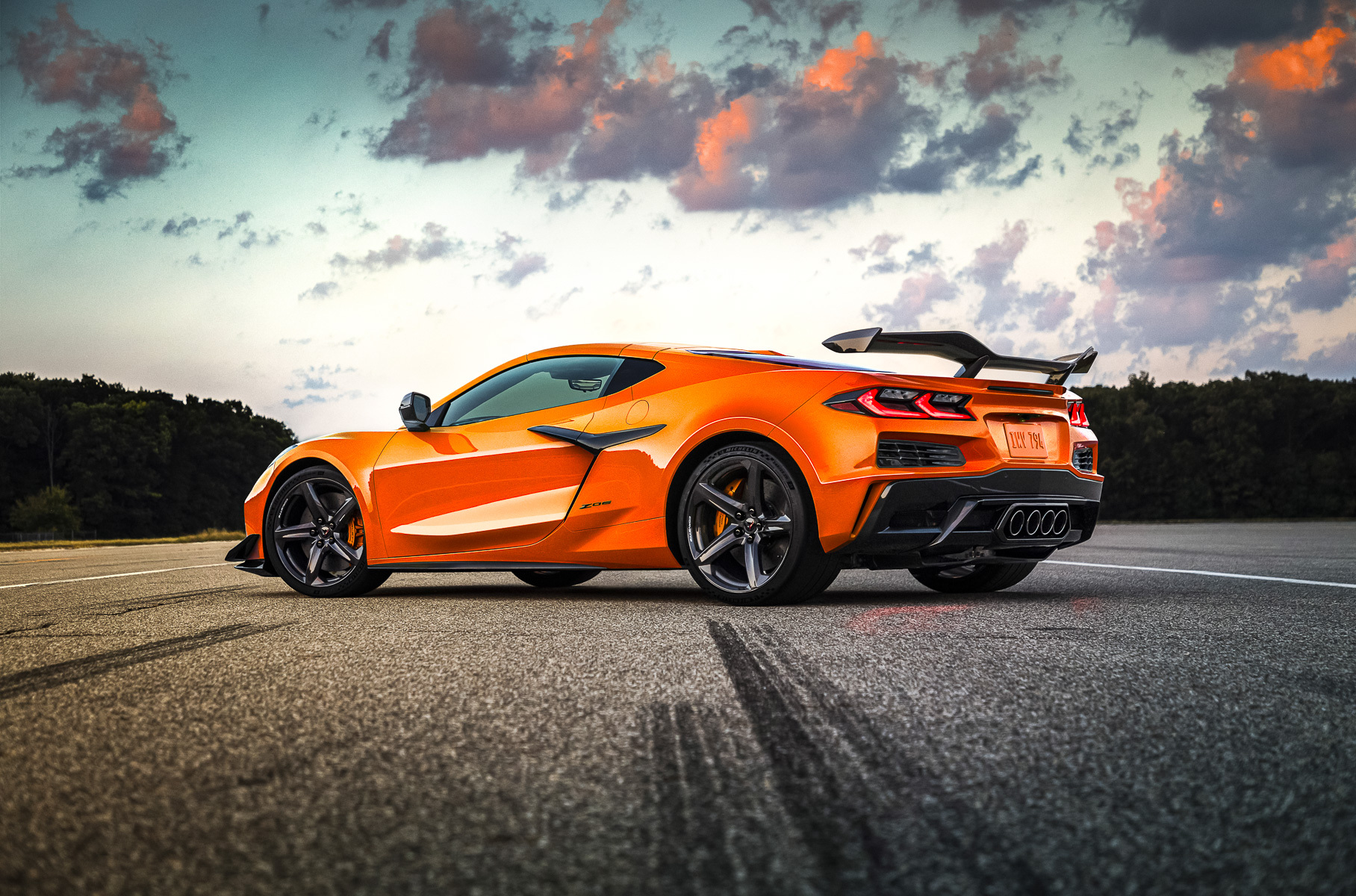 General Motors President Mark L. Reuss said in an interview that the company planned to introduce two new sports cars under Chevrolet branding in two years. It is still too early for photos, but some parameters are already official.

The first one out of these two cars is just another modification of the C8 Corvette featured in the gallery and video below. It is advertised as a high-end vehicle, so most likely a ZR1 or a similar spec. We wouldn’t be surprised if it came equipped with the 5.5-liter V8 of the Z06 augmented with dual turbos for a boost from the standard 670 hp to around 850 hp. This version can be depended upon to have its tailpipes centered, like on the Z06.

The other Corvette will also be based on the C8 chassis and set the future trend for the model, but Reuss took care not to call it a Corvette in the interview. As such, it might be the long-anticipated Zora supercar named after Zachary ‘Zora’ Arkus-Duntov, a famous engineer who worked on earlier generations of the sports car. This one might end up with a thousand horsepower or even more.

Another hybrid will be added to the lineup next year. Mark Reuss actually announced it last spring. It will be an all-wheel-drive car with an electric motor at the front end and a 6.2-liter Stingray V8 driving the rear wheels. Allegedly named the E-Ray (the company has a patent for that trademark), it is expected to phase out the Grand Sport version.

Back in spring, GM CEO also said an all-electric Corvette variant was under development based on the Ultium platform of the Cadillac Lyriq and GMC Hummer EV. While not official, rumors have been circulating for a while now that this car would get a crossover SUV body.