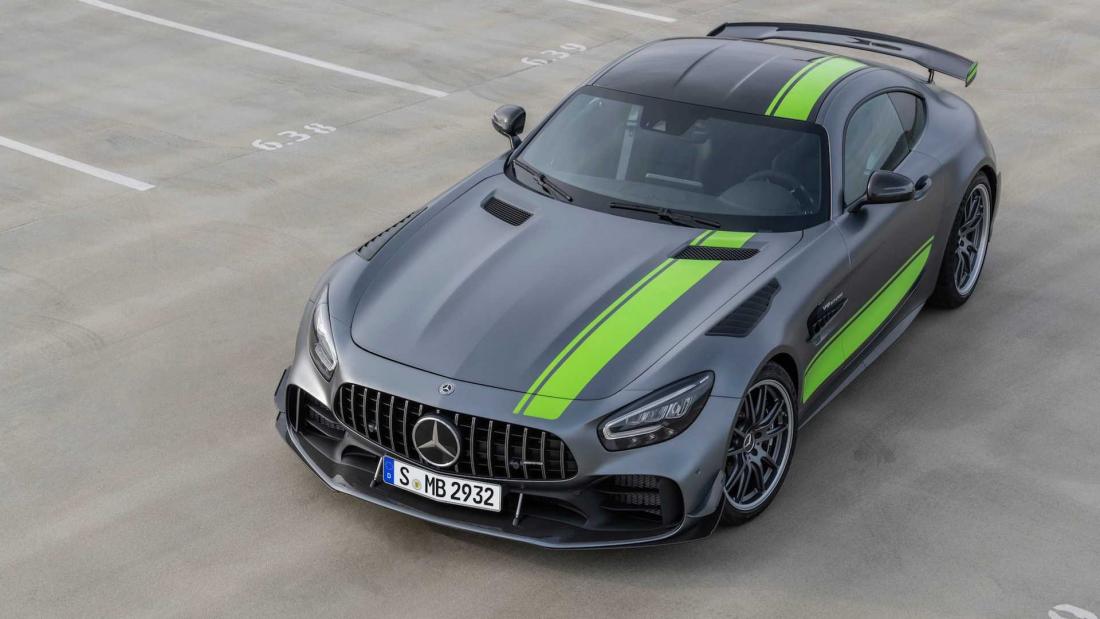 The coupe series consists of 750 vehicles, none of which is road-legal. Each comes powered by a four-liter twin-turbo V8 engine rated at 577 hp (430 kW). The seven-speed AMG Speedshift DCT transmission is used to send the torque to the rear wheels.

The company claims it has drawn upon the experience gained while designing the AMG GT3 and GT4 to produce the Mercedes-AMG GT R Pro.

Not long ago, the car concluded a Nurburgring lap in 7 minutes 04.63 seconds, which was six seconds better than the result of its road-legal counterpart, but still 24 seconds behind its direct competitor, the Porsche 911 GT2 RS MR. That said, the latter packs 700 hp (522 kW) under the hood and sells for almost double the price.