The new Honda Breeze is a CR-V clone for China 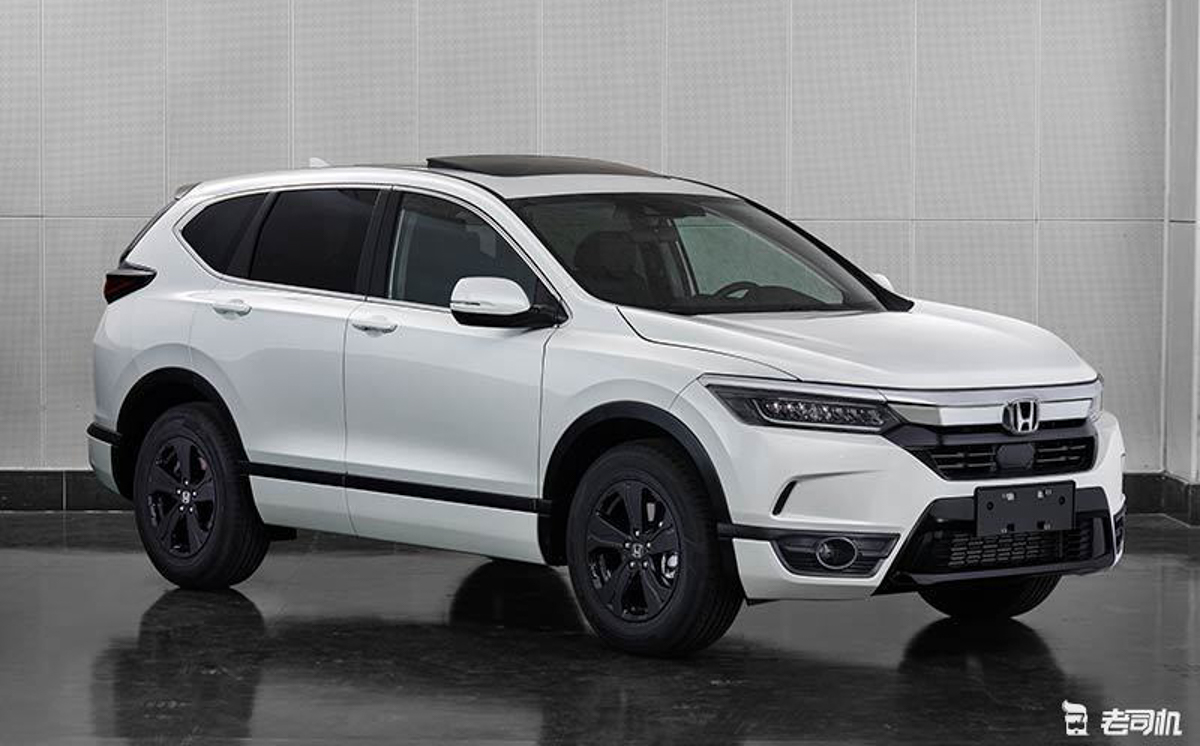 Photos of a production car named ‘Honda Breeze’ have recently appeared in the database of the Chinese Patent Office. Aside from the ‘Breeze’ badge on the trunk lid, the vehicle is mostly identical to the marque’s popular crossover/SUV, the CR-V.

The similarity is especially striking when looking from the side (see the pics and then compare them with the original CR-V on the video). The front and rear have been redesigned fairly extensively, though. This includes the hood cover, the front grille, both aprons, and the lighting. The tailgate is also styled differently in the China version.

The car will initially ship with a 1.5-liter turbocharged four-cylinder engine burning gasoline for 193 hp (144 kW) and 243 Nm (179 lb-ft) of torque. The regular CR-V is also available with this engine, and poses a choice between six-speed manual transmission and CVT. It also ships in a hybrid version, so we can expect China to get that one, too, eventually.

The Honda Breeze should celebrate its official premiere any day now.