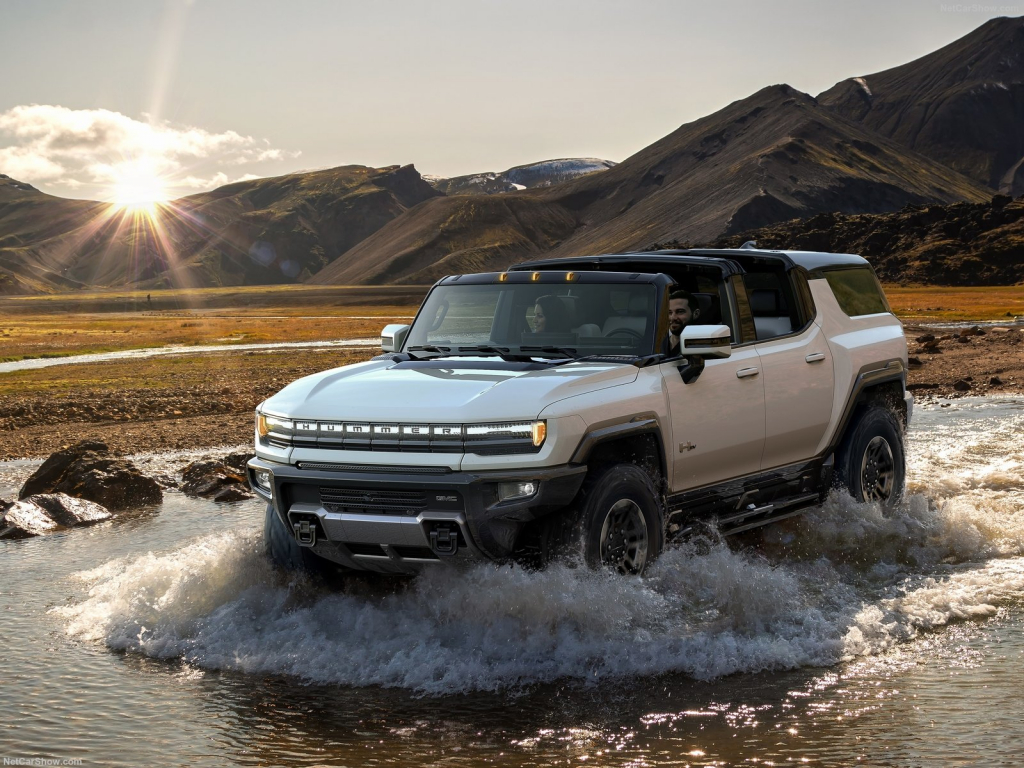 The SUV-bodied variant of the GMC Hummer EV revealed a few days ago falls short of its truck cousin’s glory, maxing out at 830 U.S. horsepower as opposed to 1,000. Al Oppenheiser, Chief Engineer of the Hummer revival project, has an official explanation for this.

The battery off-roader shares its underpinnings with the pickup introduced half a year ago, but differences between the two extend beyond just the body type. Among other things, the SUV is full 20 inches (50 cm) shorter than the truck, and has around 9 inches (23 cm) less space between the axles. Crucially, this makes it more maneuverable, but puts a limit on the size of the traction bottom-mounted battery.

Oppenheiser admits that the Ultium platform initially supports various battery layouts, but explains that putting some of the cells inside the trunk or raising the floor were both compromises no one was willing to make in such a high-end EV.

As a result, the SUV still hits the wheels with 842 PS, which translates into 830 HP and 620 kW. Its torque is identical to that of the truck, but the standard sprint to 60 mph (97 km/h) takes a half of a second longer.

On the bright side, this still beats the world’s most powerful production crossover SUV with an internal combustion engine. The Dodge Durango SRT Hellcat makes do with a 6.2-liter V8 that pumps out “only” 720 PS (710 hp / 530 kW).