Buick teases an Envision Plus seven-seater 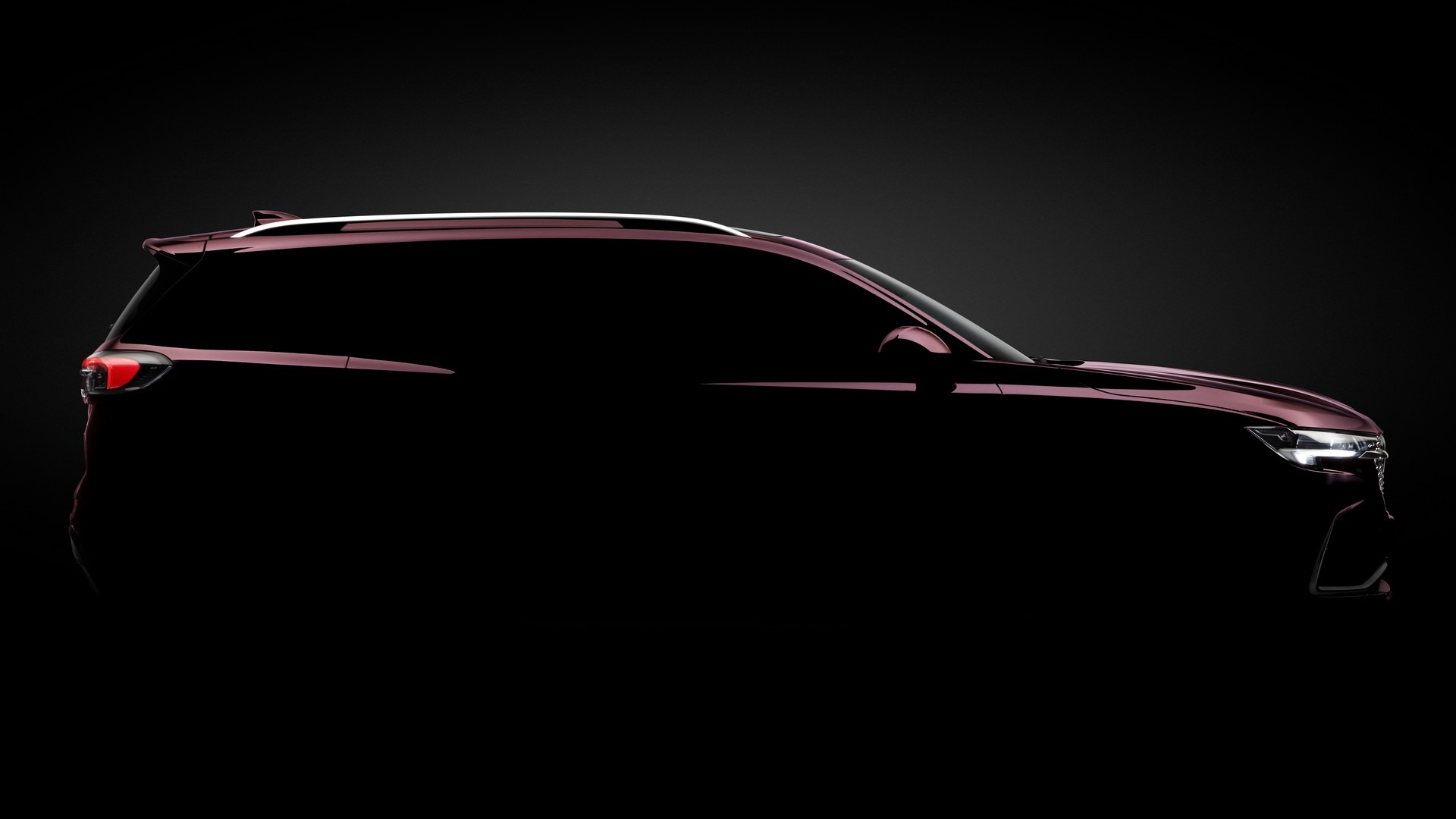 The upcoming mid-size SUV (shown on the titular pic) is being poised as an upmarket alternative to the Envision and Envision S models (shown in the video and the other photos). Stay tuned for the Auto Shanghai premiere later this month.

According to Buick, the Envision Plus uses an international premium SUV platform designed by GM. It has 2,833 mm (9.3 feet) of wheelbase, which should translate into more interior space and comfort.

The seven-seat version will be international and will first go on sale in China. United States will be the second market.