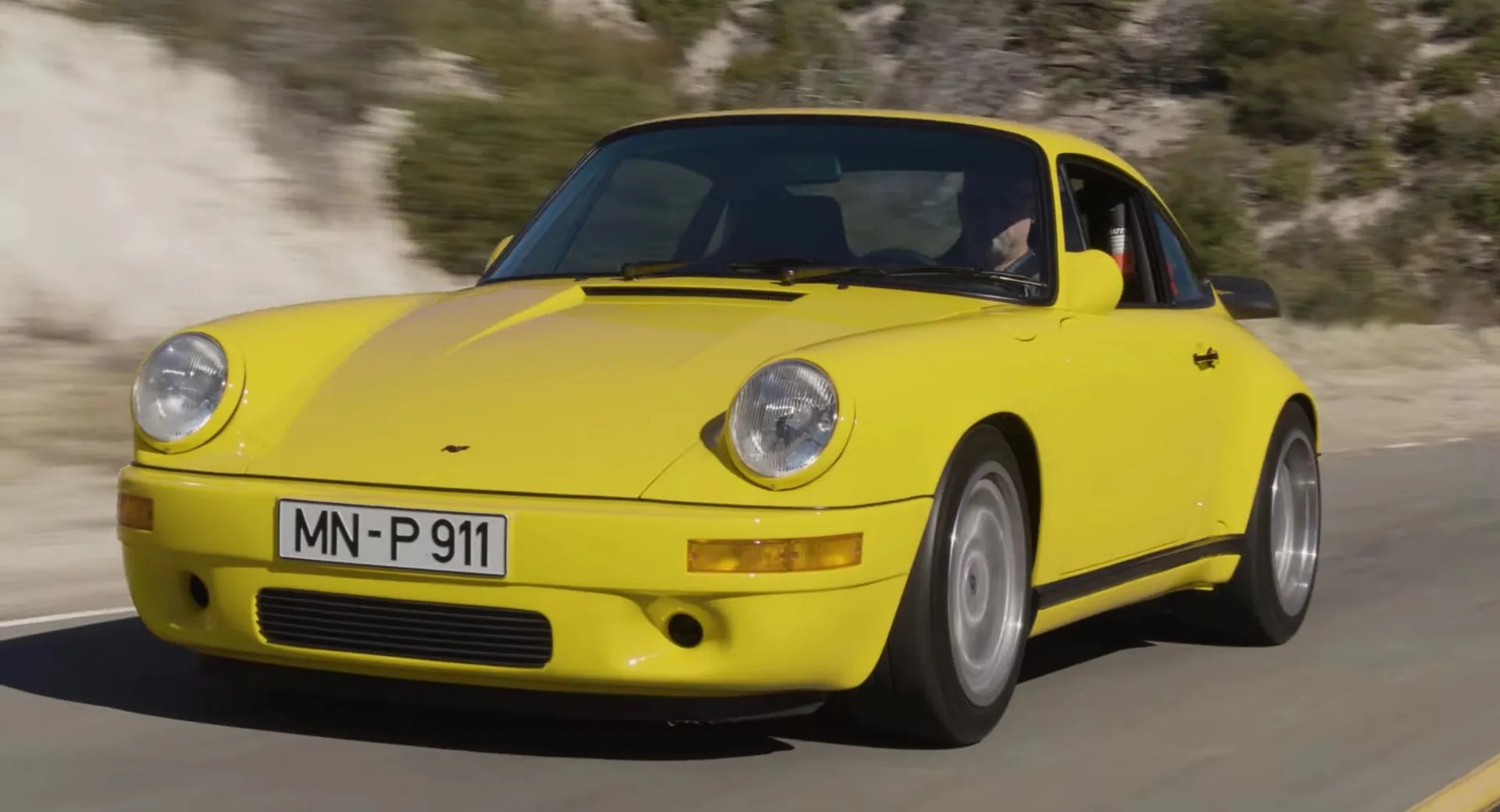 Only those of us born before the late eighties remember the RUF CTR Yellowbird for the legendary track weapon that it was. In his latest video, Matt Farah provides an immersive history tour into the features and exploits of this truly fantastic tuned ride.

Working on the coupe, RUF Motorsports aimed at creating the ultimate racer that would still lend itself well to daily driving. The team took the stock 3.4-liter flat-six engine and tweaked it to deliver 469 PS (463 hp / 345 kW) and 553 Nm (408 lb-ft) of torque. They hooked it onto a five-speed manual transmission of their own make and did not forget such useful racing features as a lever to adjust the brake bias between axles.

The result was a bullet-like Porsche 911 that could cover a quarter of a mile in 11.6 seconds and maxed out at 211 mph (340 km/h). The 997 Turbo that emerged two decades later was the first production Porsche that came close to that quarter-mile time.

Watch both videos to learn everything there is to know about the project.