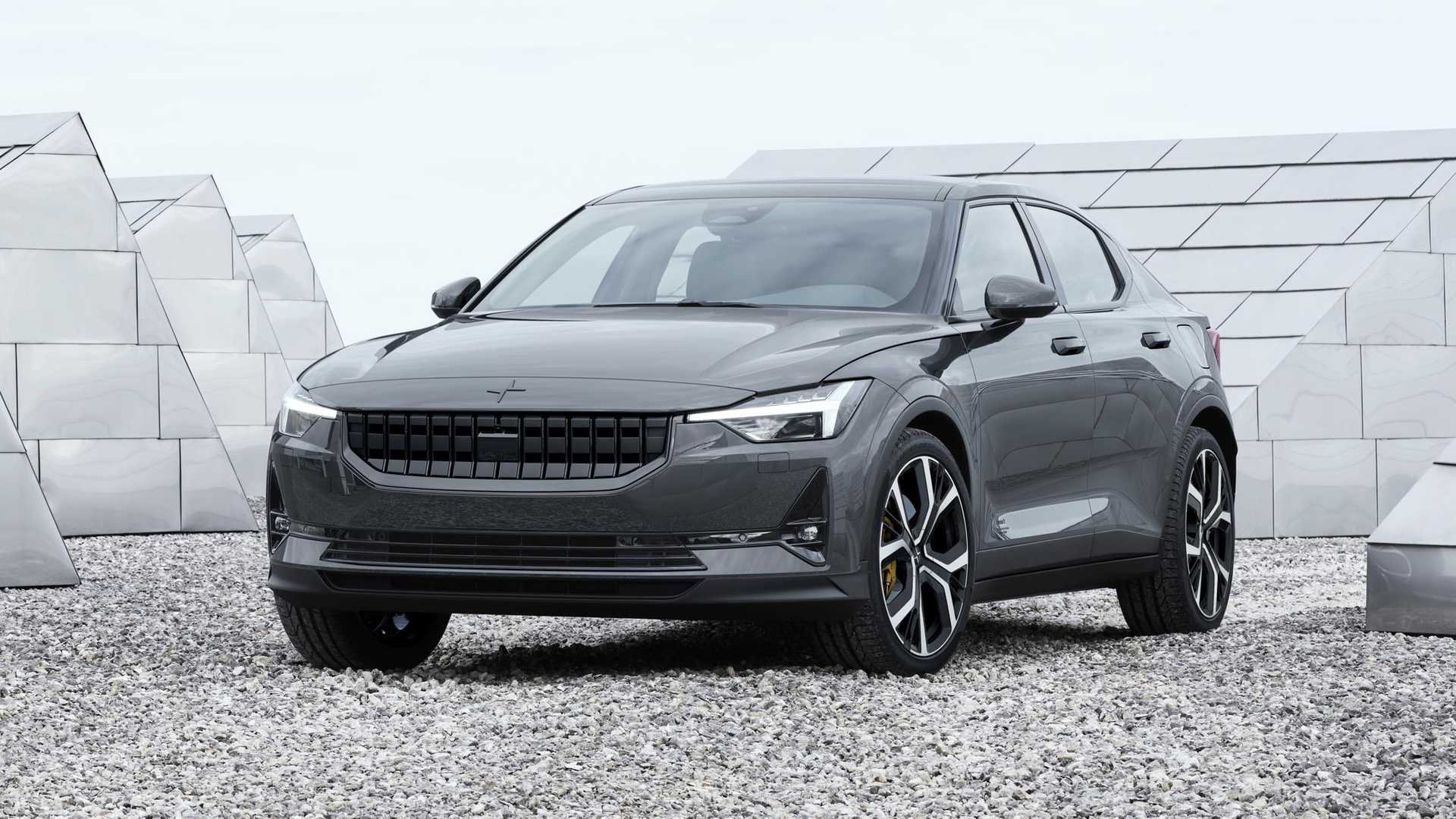 The premium EV maker aspires to reorganize its industrial processes so that the cars it will be manufacturing in the early 2030s will have zero effect on Earth’s climate.

Polestar was one of the first companies to openly admit that there are widespread delusions regarding the cleanliness of EVs. Producing traction batteries and electric car parts generates such huge amounts of greenhouse gases that it often offsets any benefits they may have for the environment.

A startling example would be this: in order for a Polestar 2 EV to “repay” its “carbon debt” accumulated during its production and become carbon-neutral, it has to cover at least 50,000 kilometers powered exclusively by renewable energy sources.

This explains why Polestar wants to set an example by steering its business towards carbon-neutral production for the next decade. Having said that, the management admits it has little idea how to achieve this goal and that breakthrough technologies might be vital in achieving it.