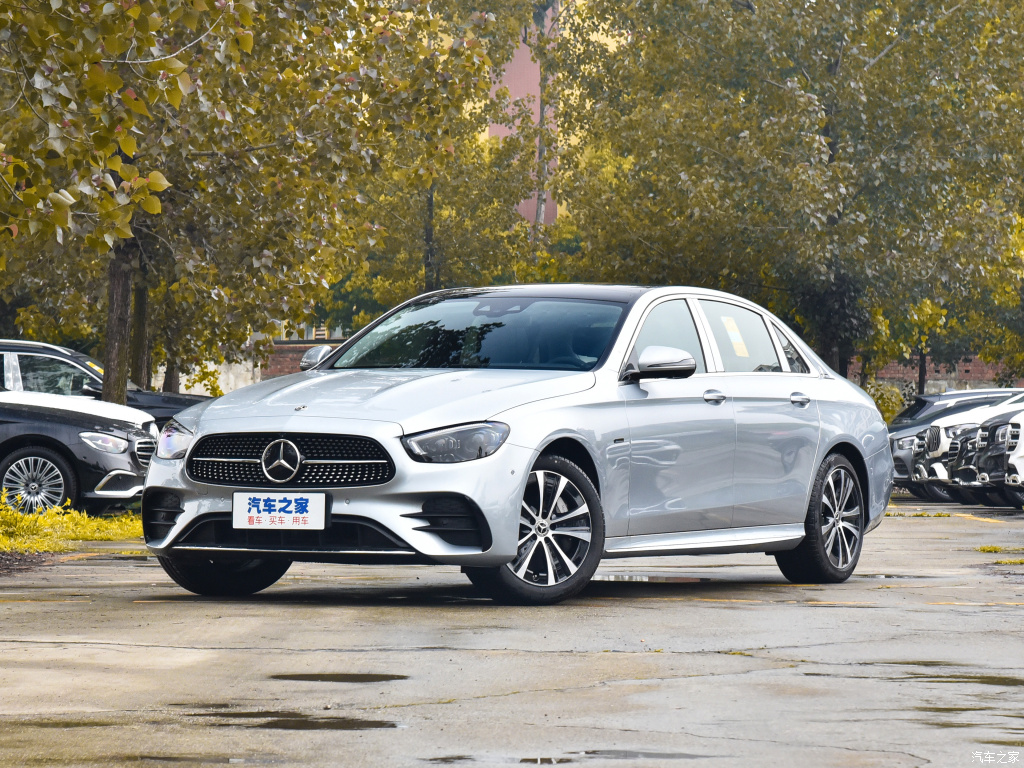 Mercedes-Benz will be bringing a rather unusual E-Class to the Auto Shanghai 2021: dubbed the E 350 eL, it is a long-wheelbase sedan with a plug-in hybrid powertrain.

The naming seems a bit off, because the model designation ‘E 350 e’ had been used in Europe in 2016–2018 until ‘E 300 e’ replaced it. It looks like the new Chinese model will lack in power compared to the Euro spec, but will make up for it in fuel efficiency and all-electric range.

Prices are expected to start in the general vicinity of 400,000 Yuan.