Rolls-Royce withdraws the Dawn & Wraith from the U.S. market 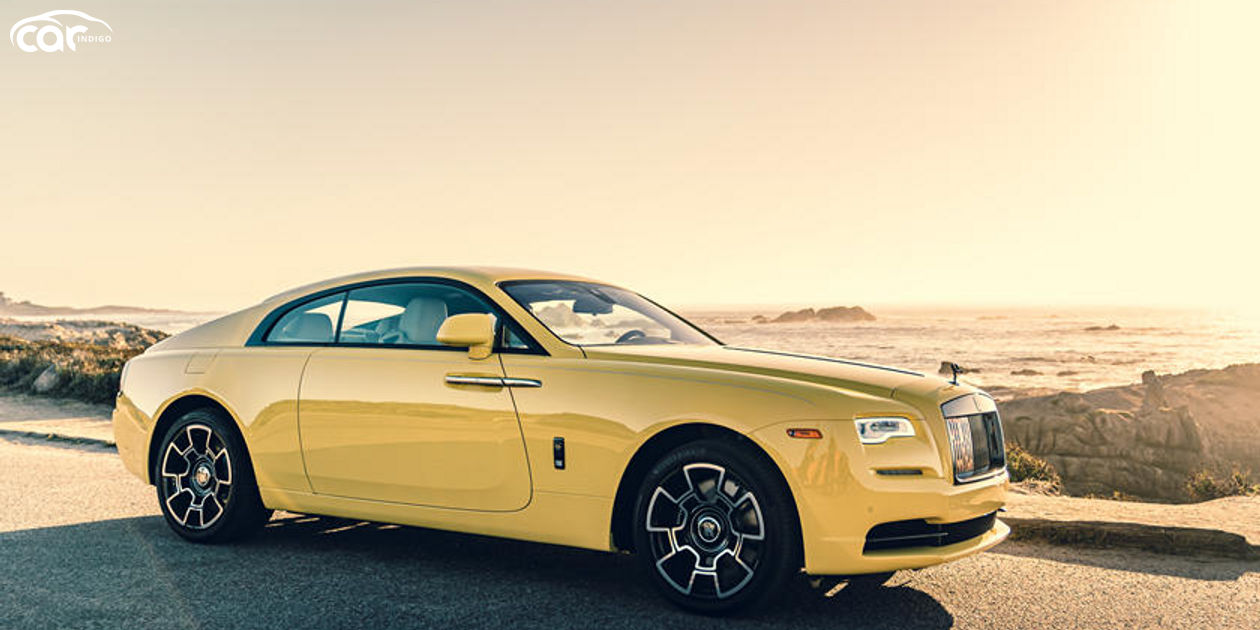 Rolls-Royce has officially confirmed that the next model year will be the last for the Dawn and Wraith coupes in North America.

Apparently, the decision has nothing to do with sale dynamics, because U.S. sales grew 62% in the first quarter of 2021 compared to the last year. Even so, the luxury carmaker will be pulling the duo from that market and – somewhat later – from all other markets as well.

Both cars are closely related to the BMW 7 Series (F01), which came out back in 2008. The Wraith will stay on the international lineup for at least another two years until its predecessor arrives in 2023 or so. The Dawn may stay even longer, given that its convertible version arrived two years after the coupe and is still selling well.

It seems likely that Rolls-Royce wants to design new coupes based on the innovative car platform named the Architecture of Luxury. The same chassis is already in use by the Cullinan, Phantom and Ghost models, the latter coming closest to a luxury coupe in terms of equipment. If proven true, the new models will be powered by V12 engines and have all-wheel drive by default.

One other possibility we cannot neglect is full electrification, although the luxury marque stays silent about it so far.