To Green Hell and Back: Award-winning Mercedes-AMG C 63 goes up for €1.3M 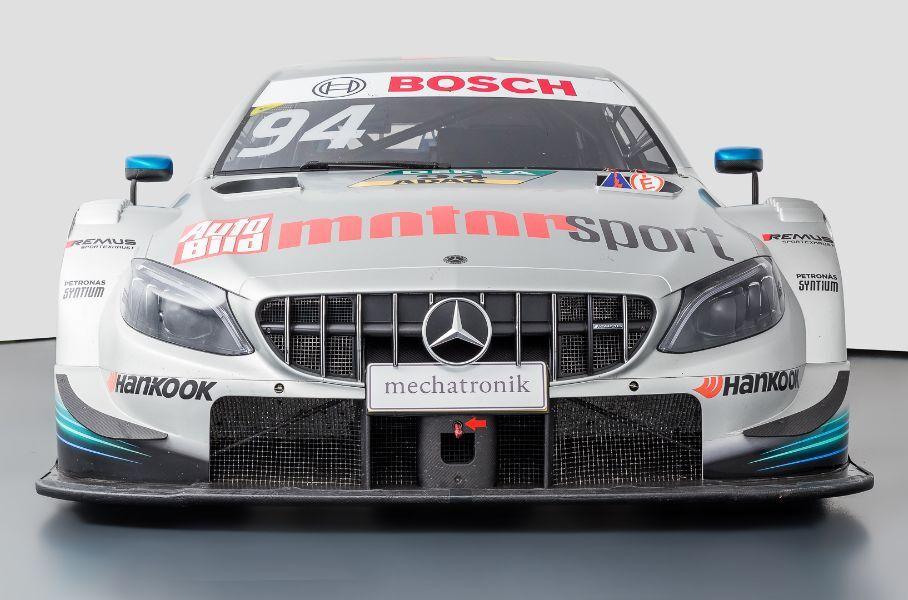 An ad on Mechatronic offers a Mercedes-AMG C 63 racecar built in 2014 for sale for €1,300,000. The seller claims that the car has a rich heredity, having taken part in numerous prestigious racing events and even scored a Nürburgring victory or two.

Originally built for the DTM tournament in Germany, the one-off track weapon rocks an all-carbon body, a ventilated hood, a large front splitter, flared fenders, a rear diffuser, aerodynamic side panels, and a giant rear wing.

The first race took place on the Norisring in 2015, netting the driver an award, and a winning North Loop run occurred not long after that. In 2016, the car brought its owner DTM Moscow gold as well. The last time the Mercedes-AMG team took part in the tournament was in 2018, and that season also culminated in the car winning the team championship.