Hydrogen-powered Land Rover Defender underway to the streets in 2021 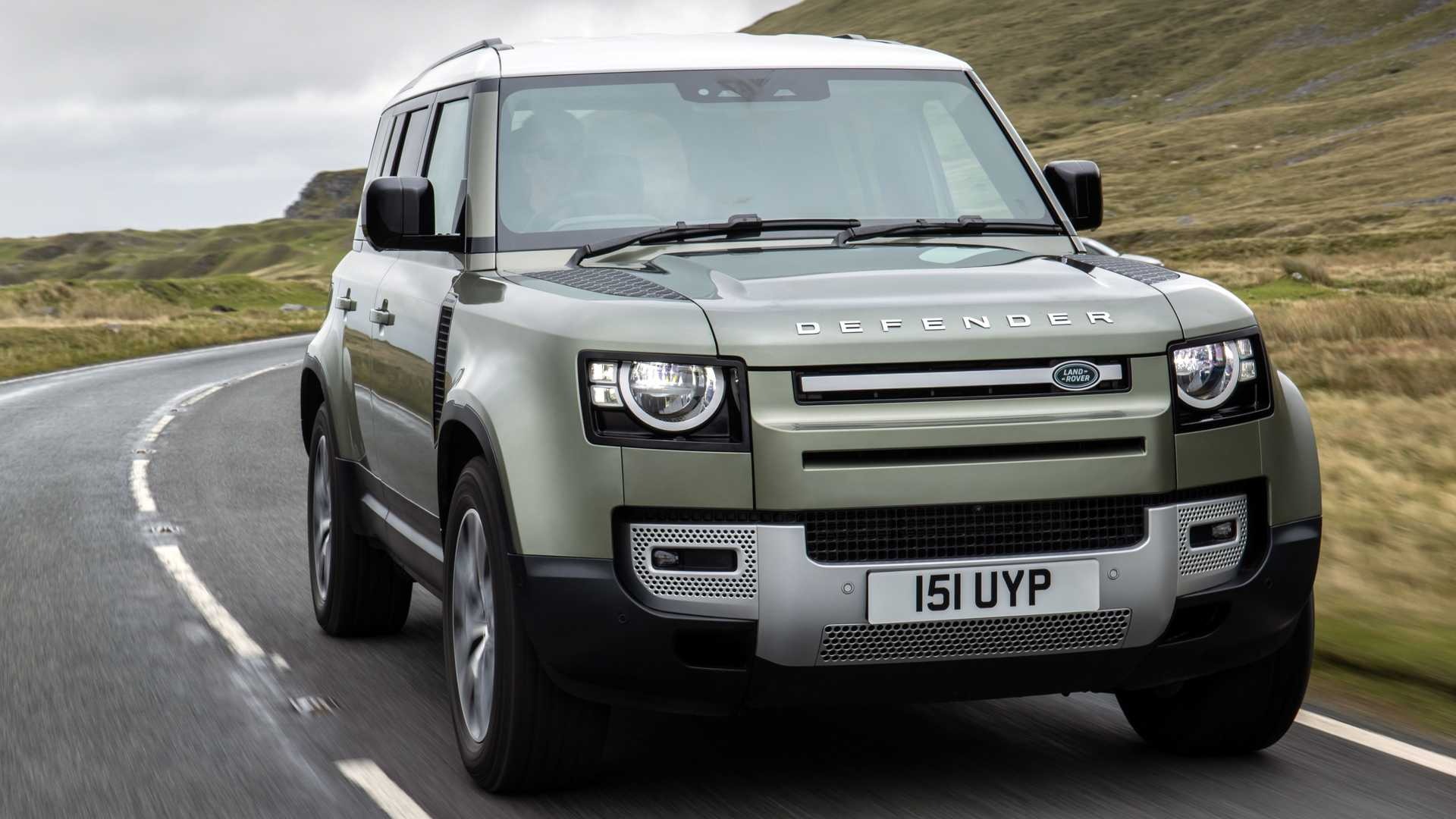 As you probably know, JLR is on its way to gradually phase out internal combustion engines in favor of electric powertrains, including those based on hydrogen fuel cells. As it turns out now, a development team is already working on one such car.

Specifically, the company is developing a fuel cell-powered version of the Land Rover Defender. The first road tests should begin in late 2021. No technical specifications have been revealed so far, but in the latest video, you can see dual hydrogen tanks located at both sides of the main battery and a fuel element where the IC engine usually is. A special air intake next to it feeds the air into the system to mix it with the hydrogen.

According to Land Rover, such vehicles have many advantages, including rapid refueling and only minimal driving range losses in colder climates. The main issue is the infrastructure, which is largely missing in most countries. Having said that, the International Energy Agency estimates that the number of hydrogen fuel stations should rise to around 10,000 by 2030.