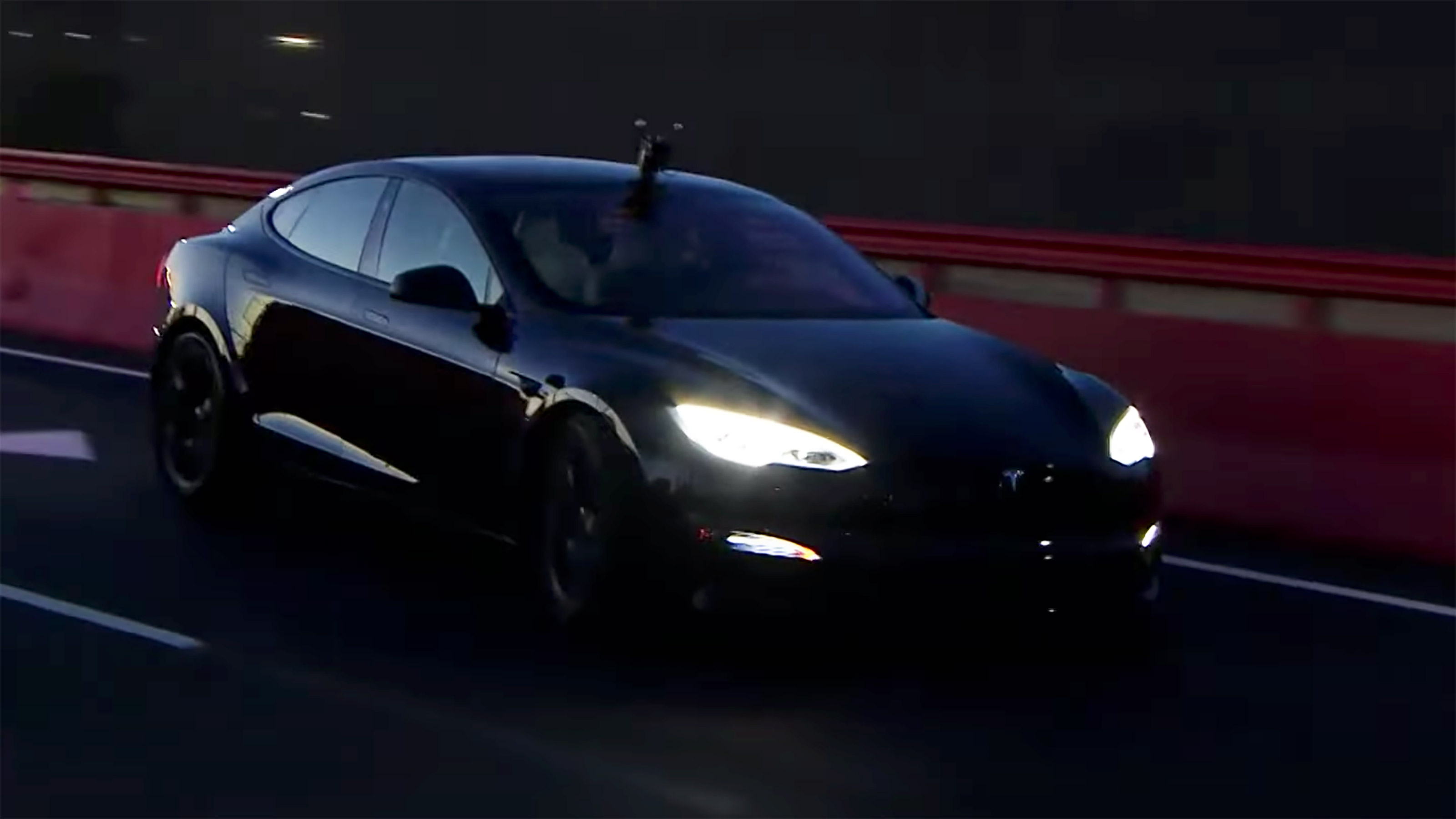 A few days after unveiling the top-of-the-line Model S Plaid, Tesla filmed a video at a premiere in Fremont where the car seemed to have launched 0-60 mph within the promised time of 1.99 seconds.

Elon Musk called the Plaid spec ‘the fastest production car on the planet’, and the Fremont video seems to confirm it. What’s interesting, however, is that the speed run was made with four people inside the car.

Shipments of the Model S Plaid began a few days ago after multiple delays. The car comes powered by three motors joining efforts for over one thousand horsepower. It boasts a drag ratio as low as 0.208, has 628 km (390 miles) of range, and can replenish 300 km (186 miles) of range within 15 minutes of fast charging. The infotainment system on board is powerful enough to run high-end video games, and the audio system has 22 speakers at its disposal.

In earlier interviews, Musk admitted that making a car as rapid as this was a crazy idea, but he simply had to demonstrate the supremacy of electric cars to the world.