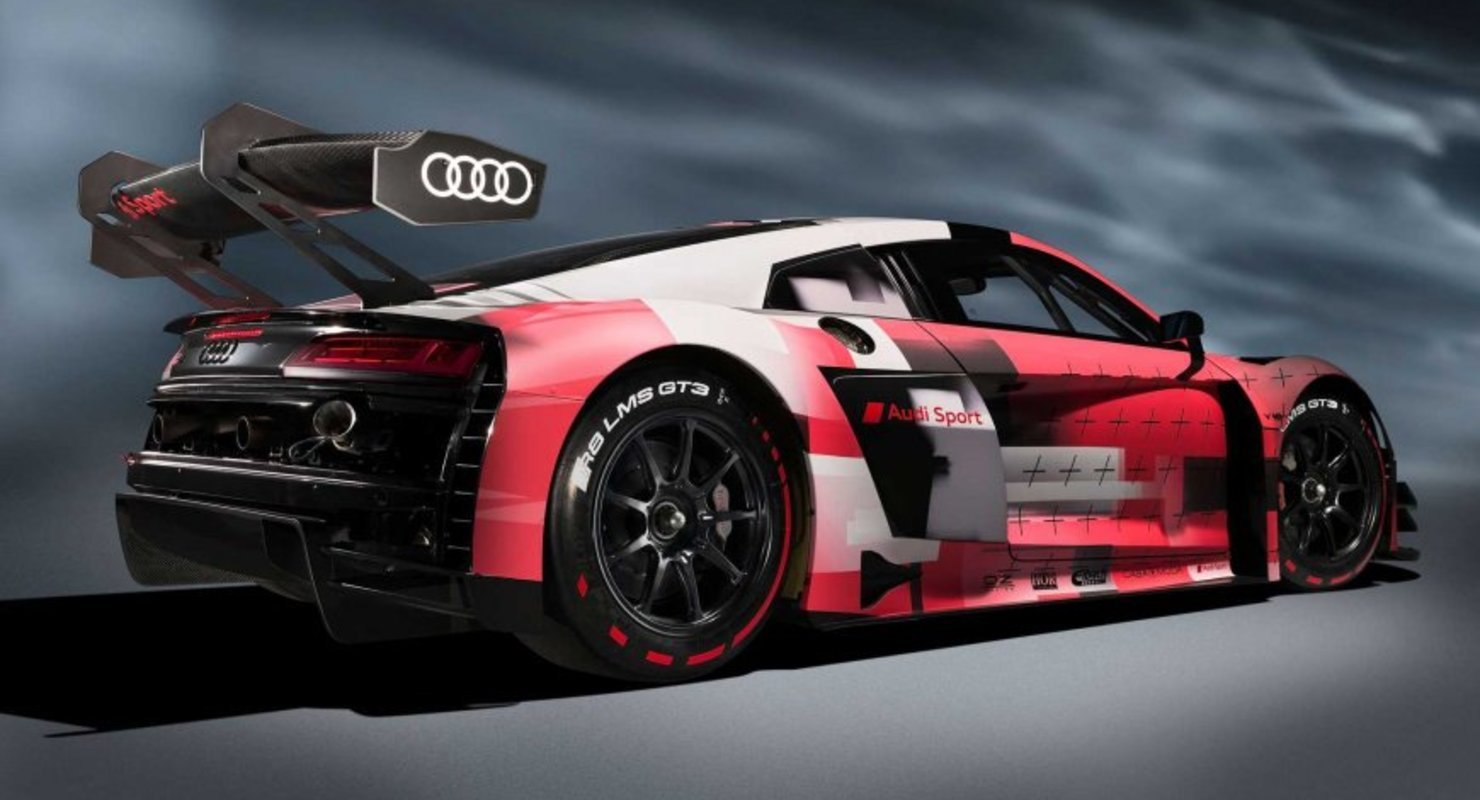 The R8 LMS racecar that came out six years ago has now received its second mid-life refresh. The first one was in 2018, and you can look at it in the attached video.

The GT3-spec racer has already brought its drivers numerous awards, but Audi takes things much further still with the newest upgrade, which brings along suspension and aerodynamic system improvements.

Among other things, traction control now works more reliably, and the rear wing generates more downforce. It also improves overall stability on track thanks to a reduced reaction to ground clearance changes. Inside, the air conditioner is new.

A six-speed sequential gearbox drives the rear wheels through an adjustable limited-slip differential. Torque control and shock absorbers are now adjustable in more ways than ever.

The production racer will debut later this month at the 24 Hours of Spa Francorchamps. Coming in at €429,000, the R8 LMS GT3 Evo II commands a sizeable premium over its predecessor’s €398,000, but sales numbers will probably continue to be high. Since 2015, racing teams have purchased 138 units, and Audi Sport now offers upgrading existing R8 LMS GT3 models to the Evo II spec.