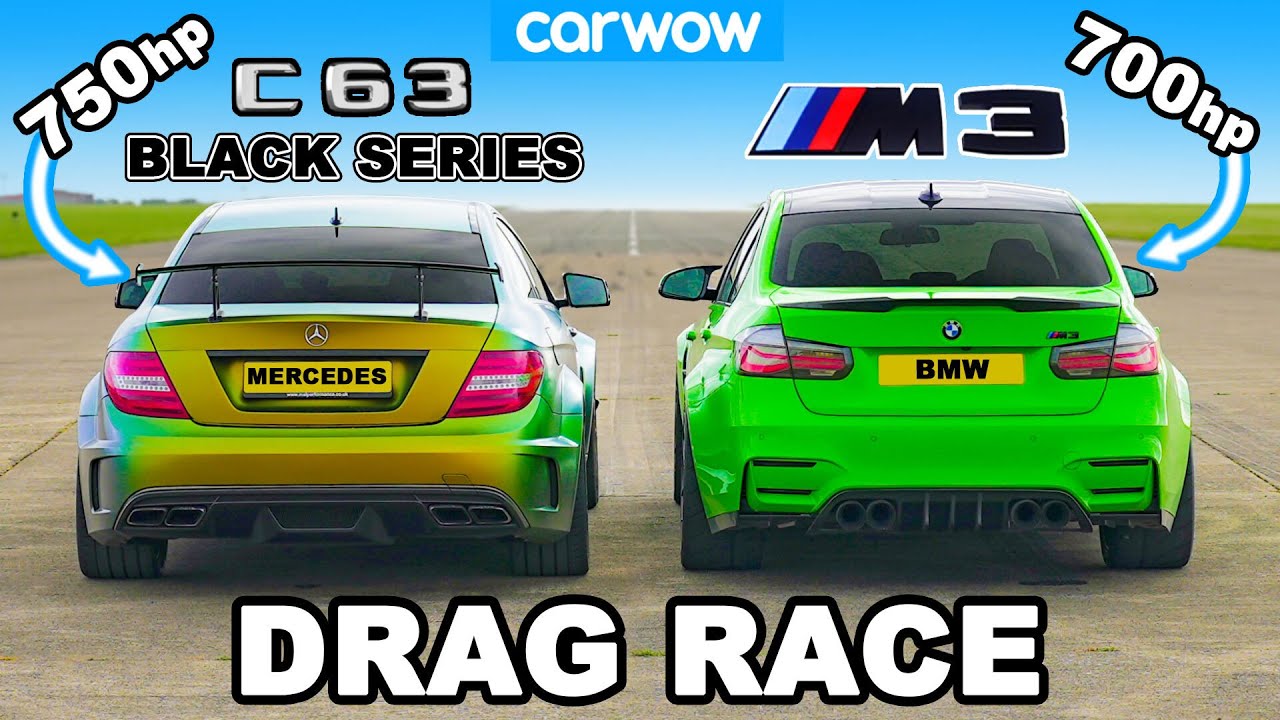 The CarWOW team has arranged for a race between a tuned BMW F80 M3 and an even more extreme Mercedes-Benz C 63 AMG Black Series.

In the end, the outcomes of most races depended on who could launch faster, although drive modes came into play as well. The BMW fell behind in a standing start race, but surpassed its opponent at a brake test.